The editorial team of Jump+ is aiming to create a hit manga on a global scale. 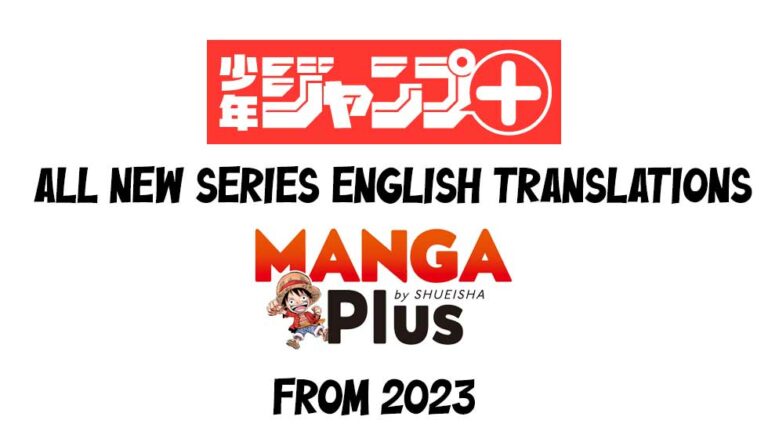 Shuhei Hosono, the editor-in-chief of Shonen Jump+, revealed in the online talk show ‘Jump no Mirai 2022’ on June 29, 2022, that all new serializations in Shonen Jump+ platform starting from 2023 will be simultaneously translated to English and published on Shueisha’s Manga Plus platform.

The English version of the manga will be released at the same time as the Japanese version is updated on Shonen Jump+ platform.

According to the editorial team, this initiative will make sure that the latest chapters of Shonen Jump+ a topic of discussion not only in Japan but all across the world. The team is also aiming to create hit manga on a global scale.

The English version chapters will be distributed worldwide except in Japan, Korea and China.

Hosono also talked about the future of Shonen Jump+ at the ‘Jump no Mirai 2022’ talk show.

Although Jump+ has done a good job in recent years, increasing its reader base, downloads, number of views and also the number of works published on the platform, Hosono remains adamant that Jump+ has not yet surpassed Jump magazine.

He explained that the challenge is to continue creating hits, and focus on launching a series that will surpass One Piece and Demon Slayer.

As specific goals for the future, the editor-in-chief said that he would like to have works that are read by 1 million people on each day of the week and to create a work that is read by 10 million people per story.

Shueisha launched its Shonen Jump+ platform in September 2014. Currently, there are 70 works that are being serialized on the platform. The number of one-shots that were published in 2021 were 368, an all time record.

Among the current works that are serialized on the platform, Spy x Family and Kaiju no. 8 have gained popularity, with Fujimoto’s Chainsaw man Part 2 set to begin serialization on the platform from July 13, 2022.