It is the first-ever project set up in Japan devised to archive manga original drawings. 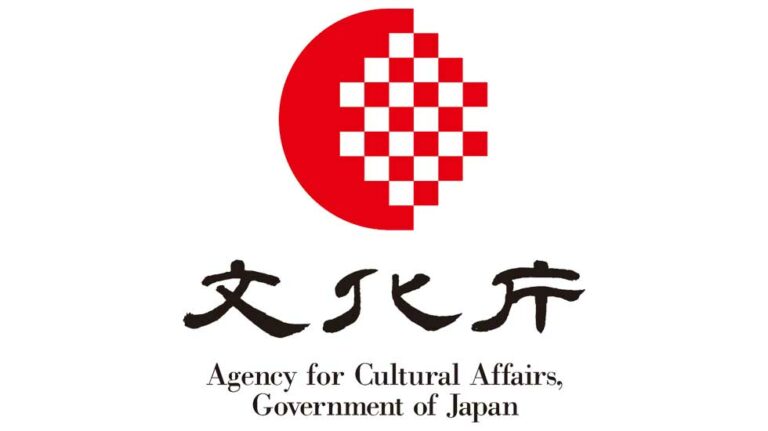 The Agency for Cultural Affairs, a part of MEXT has opened a consultation desk at The Manga Genga Archive Center (MGAC) for the preservation of original manga and anime drawings and the collection of information on media artworks.

It is the first-ever project set up in Japan devised to archive manga original drawings.

In November 2021, the organization also conducted face-to-face interviews with active manga authors and editors such as Takao Yaguchi, Yoshihiro Takahashi, Hideo Kojima, Junichi Nojo, Shigeru Tsuchiyama, and Akiko Higashimura to hear about the environment surrounding the original drawings and their thoughts on preservation.

The MGAC project was officially launched in July 2021.

Previously, the Agency for Cultural Affairs announced that the organization has allotted a budget of a total of 123 million yen for anti-piracy measures in 2022.

As an initial project, they decided to set up a consultation desk to support small and medium-sized publishers and individual creators to process deletion requests and legal measures against manga and anime copyright infringement by pirated sites.