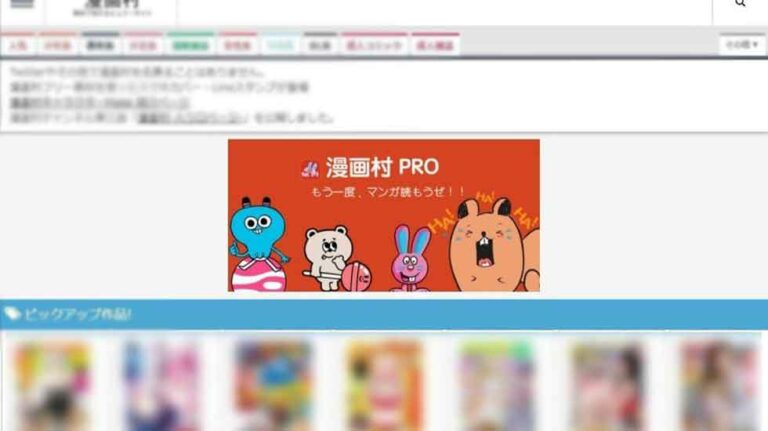 Love Hina creator, Ken Akamatsu, filed a lawsuit against both agencies, saying that his works Negima! and UQ Holder! were illegally placed on Mangamura since June 2017. According to his attorney-at-law, this was the first time an advertising firm was found accountable for manga piracy.

The Fukuoka District Court found Romi Hoshino a.k.a. Zakay Romi, the alleged administrator of now-closed manga piracy site, Mangamura, guilty on June 30, 2021,  on charges of copyright infringement and hiding criminal proceeds. The Court has sentenced Hoshino to three years in prison and two fines- one for 10 million yen ($91,000) and another for 62,000,000 yen ($565,000) earned from the site and deposited to a foreign bank account.

Mangamura launched in 2016 and within two years, it was already under investigation by Japanese authorities after complaints from major manga publishers. Hoshino, a Japanese citizen, relocated to the Philippines in 2019, and the Japanese government created a special task force to track him down.

Around 100 million people accessed Mangamura each month, and the site made around 60,000 manga available free of charge.