Posters and flyers will be used to urge the youngsters to stay away from marijuana usage.

Capcom Co., Ltd. (Capcom), announced on Dec 9, 2021, in a press release that the company has lent their iconic characters of The Great Ace Attorney Chronicles series to the Osaka prefecture police in Japan for their anti-marijuana campaign.

Phoenix Wright and his gang will appear on promotional leaflets, posters, and pamphlets that will be distributed to Japan’s youngsters in an effort to combat drug usage among teenagers, starting December 9.

Over 6,000 posters and 4,000 flyers with the slogan “Say NO! to marijuana use” will be distributed in the educational facilities, police stations, railway stations, and other public places around the prefecture.

Capcom has teamed up with the Osaka Prefecture Police since 2013 to help with crime prevention awareness campaigns and with government initiatives in general since 2009.

Capcom said in its press release: “Our corporate motto is ‘A sensitive development of a business that creates a culture of fun.’ Abiding by this creed, we will proactively grapple with societal issues, starting with climate change. We aim for lasting growth under a harmonious relationship of trust with all our stakeholders and the earth’s environment.” 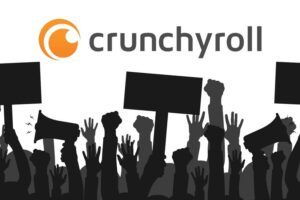 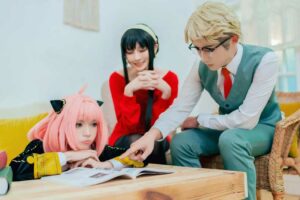 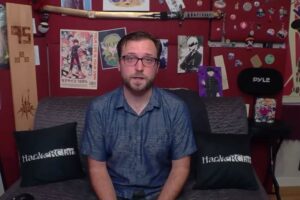 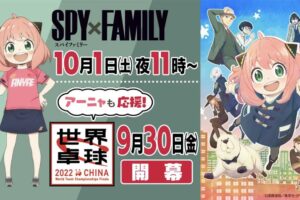 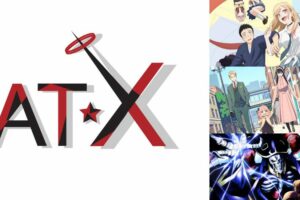