Academy Awards Faces Backlash In The Wake Of Belle Snub

Fans said that there was a visible bias in the nomination process. 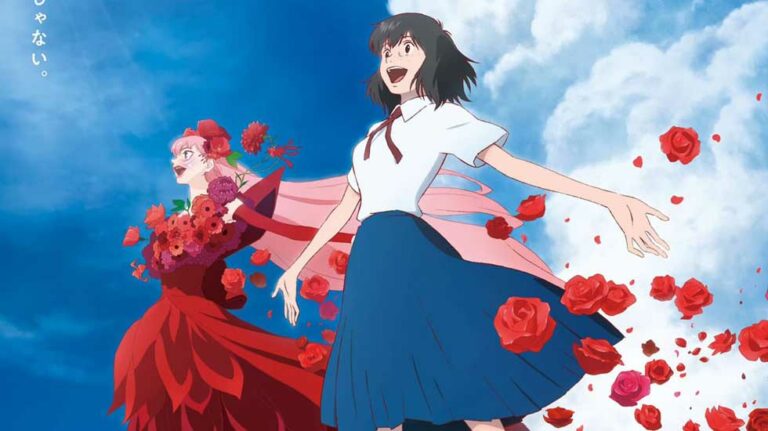 The Academy Awards‘ official twitter account revealed the list of nominees for their Animated Feature Film category on Feb 8, 2022. While anime movies were in contention to be considered, none of them made the cut to the final list.

This irked a lot of fans, who voiced their discontent in the comments section of the tweet.

Most of them were disappointed that Mamoru Hosoda‘s Belle, which received a 14-minute-long standing ovation at Cannes, failed to make it to the final list, despite being the “best animated movie of the year.”

Fans went on to criticize the movies that were selected, saying there was a visible bias in the nomination process, which led to the inclusion of three Disney movies, among others as nominees.

While the Academy’s love for Disney bore the brunt of the backlash for Belle and other anime movies missing out, there were also comments that pointed out how academy award voters were completely clueless and had no love for the animated movie medium.

These allegations were not completely baseless or off the mark. According to a report by Cartoon Brew, the general membership of the Academy of Motion Picture Arts & Sciences was “aggressively indifferent towards animation yet hands out three annual animation-related Oscars”.

A similar report from The Hollywood Reporter, had a director, who was part of the Academy’s voting members, bluntly stating that he had no interest in animated features whatsoever.

Some fans argued that a late english dub release could have been the reason for why Belle was snubbed, however, the movie was eligible to be considered for nominations.

GKIDS released Belle in U.S. and Canadian theaters on Jan 14, preceded by IMAX previews on Jan 12. It went on to become Mamoru Hosoda’s highest grossing film in North America, earning US$ 3,366,867 in the U.S. box office in its first two weeks. 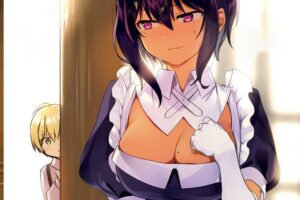