A New PV For ‘The Day I Became God’ Released

A new PV has been released for Jun Maeda's original TV anime The Day I Became God. The anime starts airing from October 10, 2020. 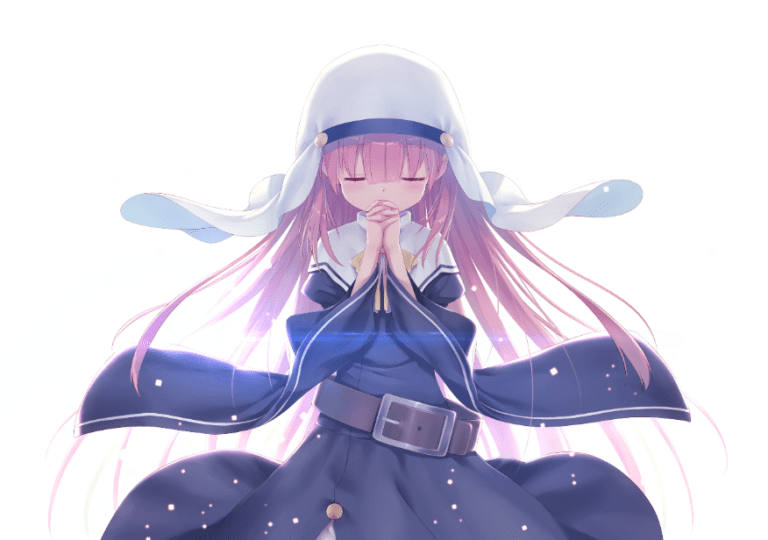 A new PV has been released for Jun Maeda’s original TV anime The Day I Became God. The anime starts airing in Japan from October 10, 2020.

Yoshiyuki Asai, who previously worked on Charlotte, will serve as the director of the anime. The story for The Day I Became a God was originally conceived by Jun Maeda, who is also in charge of the screenplay. The character designs will be handled by Na-Ga, who previously worked with Jun Maeda on Angel Beats and Charlotte. The anime is produced by  P.A.Works and Aniplex.

MANYO and Jun Maeda are composing the music. Kurumi Suzuki is directing the art, and Yukiyo Kajiwara is the compositing director of photography. Naomi Nakano is the color key artist, and Haruki Suzuki is the 3D director. Ayumu Takahashi is editing, and Satoki Iida is the sound director.

The plot of the anime in MAL is as follows;

At the end of the last summer vacation of high school, Youta Narukami spends his days preparing for the university entrance exams, when a young girl named Hina suddenly appears, proclaiming herself as the “god of omniscience.” Youta is confused and does not believe Hina when she tells him “The world will end in 30 days.” After witnessing Hina’s God-like predictive ability, Youta begins to believe her powers are real. Hina, who is innocent and childlike despite her supernatural powers, decides for some reason to stay at Youta’s home. Thus begins the start of their lively summer before the end of the world.