Staff members imply that the films will be the franchise's "final chapter." 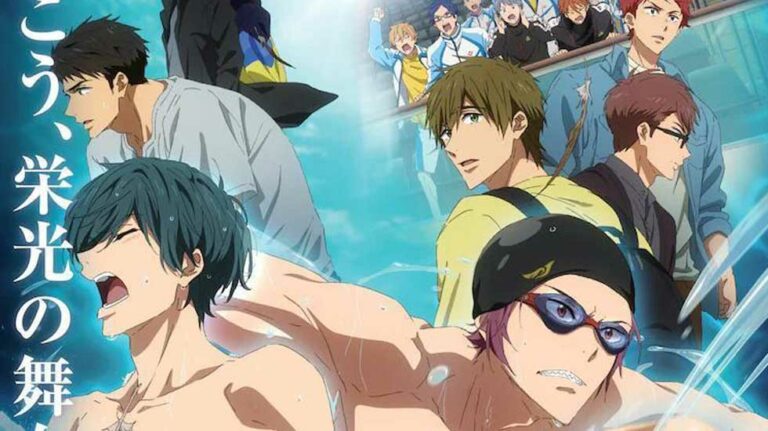 Staff members imply that the film will be the franchise’s final chapter. “Let’s go, to the stage of glory,” says the project’s tagline. Both films cover Haruka’s experience with global competition.

The Free! anime franchise, which is loosely based on the light novels by Kōji Ōji, began in 2013 under Kyoto Animation and includes three TV series and multiple films. KyoAni’s Osaka branch Animation Do, which merged with its parent company in 2020, had a prominent role in the production of most of the Free! installments.