The final arc of BLEACH anime will cover the rest of the original manga up through its ending. 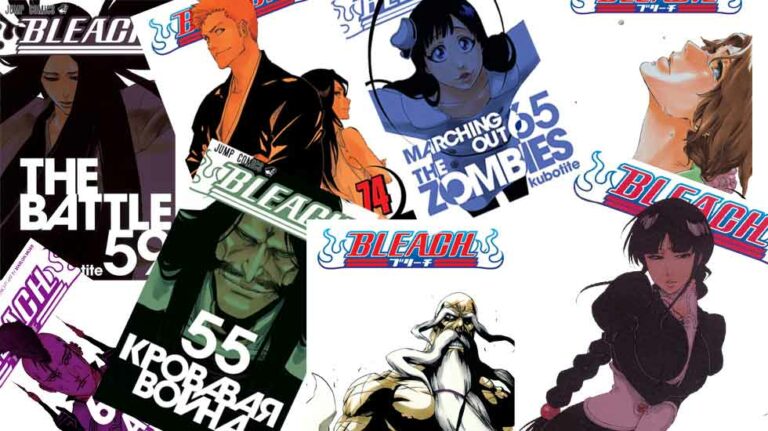 The Jump Festa ’22 Bleach panel event on Saturday, Dec 18, 2021, revealed a new promotional video and visual for the previously announced adaptation of the Final Arc in Bleach manga – “Thousand-Year Blood Arc”. The video reveals that the anime will premiere as a television anime in October 2022.

The event confirmed that the anime will cover the rest of the original manga up through its ending.

The event also revealed the show’s staff and cast.

Joining the original Bleach cast will be the following returning from the Bleach: Brave Souls game:

To commemorate 20 years of Bleach manga, an exhibition featuring art from Tite Kubo’s popular manga will be open on the 9th floor of Shibuya Hikarie in Tokyo from December 18, 2021, to January 16, 2022. 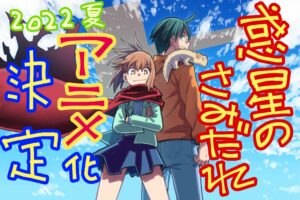 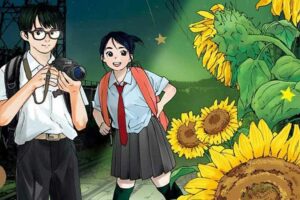