Uemura held a position at Ritsumeikan University until his death. 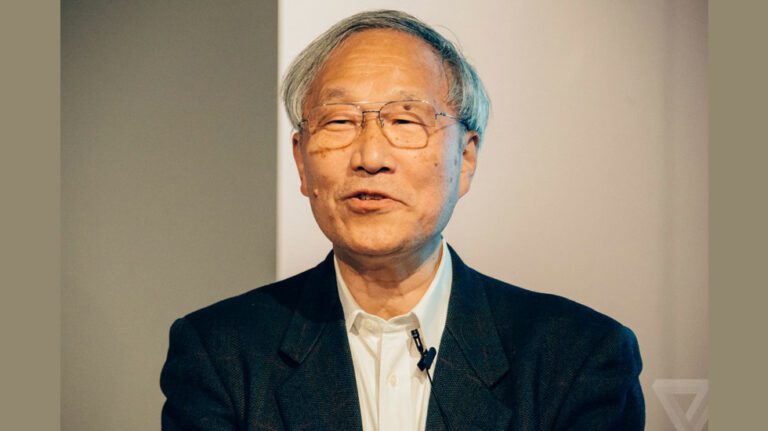 Ritsumeikan Center for Game Studies (RCGS) announced on Thursday that Masayuki Uemura, the creator of Nintendo and Super Nintendo, passed away on Dec 6, 2021, at the age of 78. Uemura’s cause of death was not disclosed.

His family held a funeral.

Uemura was born on June 20, 1943, in Tokyo. He graduated from Chiba Institute of Technology’s department of electronic engineering in 1967.

After becoming General Manager of Nintendo R&D2, Uemura served as the lead architect for the Nintendo Entertainment System and Super NES game consoles.

He retired from Nintendo in 2004, and became director for the Center for Game Studies at Ritsumeikan University. He eventually founded RCGS and became its first director in 2011. 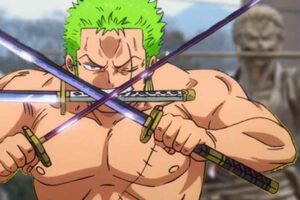 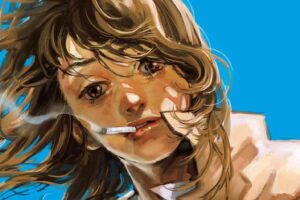