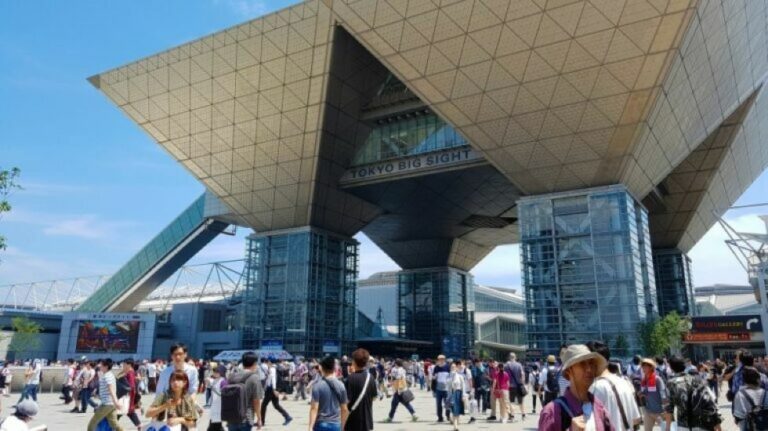 On November 12th, 2021, the Comic Market Committee via the official Comiket site announced that it is necessary for attendees of the Comic Market (Comiket) 99 event to produce proof of immunization or a negative PCR test. This is following up on the announcement of the date of the event on August 2nd.

However, more information on the PCR certificate criteria will be released at a later date by the event. Those who intend to attend Comiket have previously been asked to get vaccinated.

PCR tests are now difficult to obtain in Japan and can range in price from moderate to exorbitant, depending on conditions and time frames. This will change in the New Year, with the Japanese government offering free PCR tests in March, but not in time for Comiket.

The new coronavirus infection situation has stabilized, a transitional period of one month has passed since the state of emergency was withdrawn on September 30, and after November, the national event restriction policy is “5,000 persons or 50% of capacity.”

It was changed to “the larger one.” According to certain reports, additional easing is being explored for the future.

As mentioned in the Tweet above, the event will take place on December 30th and 31st in Tokyo Big Sight’s East, West, and South Halls. The committee stated in that release that the event will most likely limit participation to several tens of thousands of individuals per day.

In the recent announcement, it was stated that, based on numerous criteria and conditions, Comiket 99 is estimated to attract around 55,000 people per day as of November 11, 2021. This is far less than the 750,000 persons who attended the previous Comiket two years ago.

According to the staff, Comiket intends to offer general admission tickets in advance of the event, but if sales exceed 55,000 (as is projected), a lottery system for pre-purchased passes would most likely be implemented.

An “early entrance ticket” will also be offered at some point, allowing visitors to enter the halls before normal admission. Cosplayers will be able to enter the changing rooms by purchasing a separate ticket.

The event was originally scheduled for last winter, but was postponed due to the new coronavirus disease (COVID-19) and scheduling complications with Tokyo Big Sight’s East Exhibition hall being closed until the fall of 2021 due to the Olympics. It was rescheduled for March because of COVID-19.

More updates on the event will be shared as soon as it comes.

Outline of the event