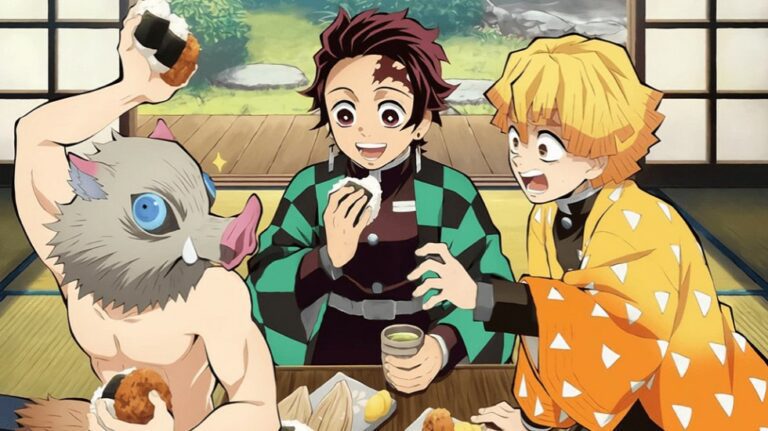 The Metropolitan Police Department in Japan reported the arrest of a 34-year-old woman cake vendor in Tokyo’s Shibuya Ward on suspicion of breaking the Copyright Law for selling cakes decorated with pictures of characters from the popular Kimetsu no Yaiba or Demon Slayer series on November 9th, 2021.

There have been numerous reports of copyright breaches involving the popular anime “Kimetsu no Yaiba.” Among these are pirated DVDs, clothing and materials that employ characters without licenses, smartphone cases, mask cases, and so on.

When confronted with the charge, the woman admitted her guilt, claiming that she did it because she thought the cakes featuring popular anime characters would sell well.

“I thought I could sell the cakes faster if I made them based on a popular anime character. I knew it was a crime” said the accused.

Her method of business was to receive an illustration from a potential customer and then prepare the order herself. The woman said that she had reverse-printed the image, placed a sheet on it, and traced it with a chocolate pen to color it.

A production business became aware of the viral scenario on Instagram and contacted the police.

The woman is said to have used the money she earned for her living expenses.