Kadokawa To Focus On Isekai IPs To Expand Their Overseas Property

As soon as the COVID-19 pandemic situation ends, Kadokawa intends to aggressively approach the global market. 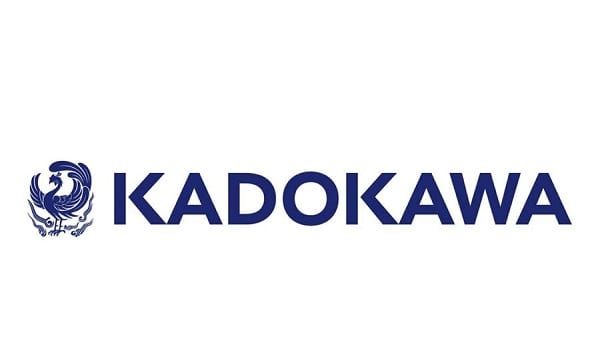 The concept of “isekai” or “other world” has now become common dating back to the 90s, following a popularity boom in the last decade has made Kadokawa decide to invest more in this genre in the coming days to expand its properties overseas.

Kadokawa has identified “isekai” light novels as a major source of growth throughout the past decade. The common denominator is their origins as web novels, which are later republished as books and adapted to the screen.

Among the various seminars and pitch projects “KADOKAWA Anime’s Overseas Business Strategy, Case of ISEKAI. and Future Prospects” brought up Re: Zero, Overlord, Konosuba, The Saga of Tanya the Evil, and The Rising of the Shield Hero as titles “pioneering” the isekai route.

Kiyohara hopes that these types of light novels, which are also popular abroad, can serve as a springboard for the company’s activities abroad. Kadokawa has been able to accomplish simultaneous global releases of its anime titles, but it also wants to be able to push its books and other forms of media effectively overseas as well.

As soon as the COVID-19 pandemic situation ends, Kadokawa intends to aggressively approach the global market. Even though the ebooks were a hit in Japan during COVID-19, the publisher has still a long way to go before it gets its permanent foothold overseas.

Both the panelists have agreed that it is important to work closely with the marketing team overseas and not just be happy with selling the property to the highest bidder. A great example to explain the situation is the IP the “So I’m a Spider, So What?” anime, co-produced with Crunchyroll.

It was determined that the series had higher growth potential abroad compared to Japan, and by cooperating closely with Crunchyroll on the marketing side, the anime was able to reach its top potential.

According to Kiyohara, the marketing for So I’m a Spider, So What? was successful because Kadokawa was able to fulfill the common requests from the overseas marketing licensors: Permission to release information about the title at the same time as in Japan, access to a broad array of visual assets and the ability to use them freely, quick turnaround for approvals, outreach from the production staff, etc.

Kadokawa is proud of itself for crushing the boundaries and learning about new marketing strategies and how to engage better with overseas audiences.

Despite changing regulations in China and the circumstances around COVID-19,  Kiyohara claimed he intends to push more towards this “Overseas first” strategy to keep their promise to deliver 40 new anime in the next fiscal year. 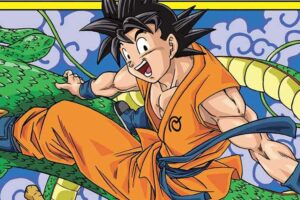