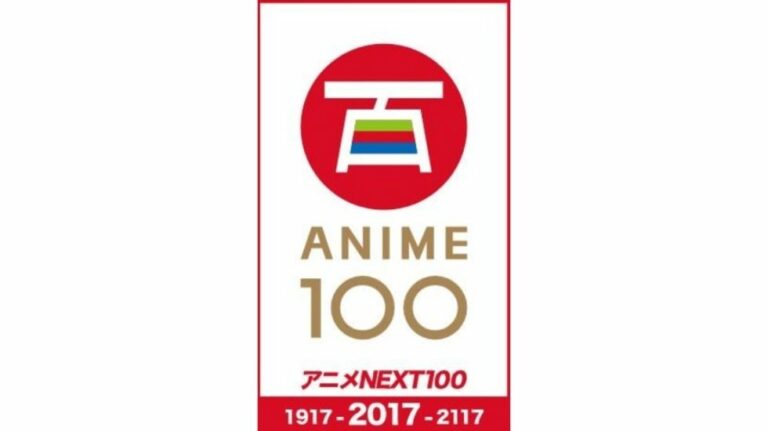 The Association of Japanese Animations has started the trial release of the 105 years history of the Japanese animation’s comprehensive database “Anime Taizen” from “Anime Day” on October 22, 2021.

The “Anime NEXT_100” project promoted by the Association of Japanese Animations since 2015 has announced that it will release the Japanese animation comprehensive database “Anime Taizen” from March 2022.

According to the announcement, it is the world’s largest database of Japanese animation, covering basic information on 14,249 registered anime works. It started with the release of only 33 works in the 1910s till the number of works on September 16, 2021.

The registered works are thought to be mainly commercial animations such as movies, TV series, and OVAs.

Looking at the number of episodes of these 14000+ works, it amounts to 177,474 according to the world’s largest database of Japanese animation.

The database contains detailed information about each work, and in addition to the title search, it is equipped with a search function that meets various needs such as year search / Japanese syllabary search/keyword search.

It is expected that sharing information on “Anime Taizen” such as research, business utilization, creativity, and information gathering by fans will lead to the future of Japanese animation.

Prior to the public release, this trial release was conducted for data scrutiny and function/operation confirmation for animation production-related companies, copyright holders, and experts who are members of the Association of Japanese Animations.