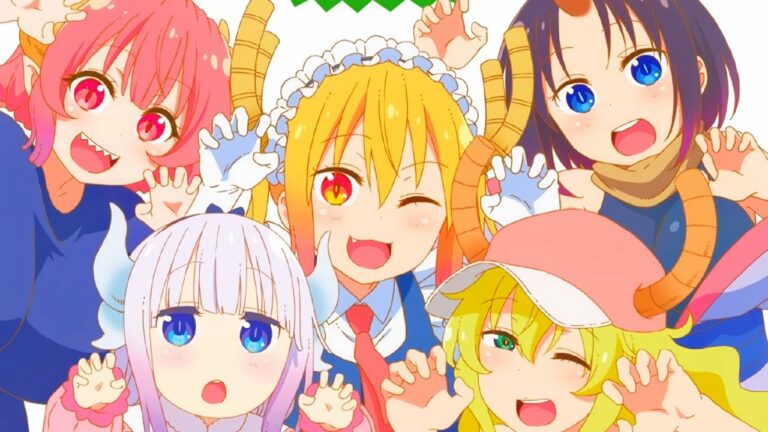 The official Twitter account for Miss Kobayashi’s Dragon Maid S, also known as Kobayashi-san-chi no Maidragon S, shared a promo for an all-new extra episode, which will make its way to Blu-ray and DVD in Japan on January 19, 2022.

The special episode titled “Nippon no Omotenashi (Attend wa Dragon desu)” will be bundled with the special luxury edition version of Vol. S.

Additionally, 13 episodes all 13 episodes of the Mini-Dora shorts, three episodes of Mini-Dora Sp, and the new bonus Mini-Dora Ex.5 will be in a box featuring illustrations drawn by character designer Miku Kadowaki with a special storyboard collection and an illustration card by the original creator Coolkyousinnjya.

Kadowaki Miku, the character designer of the anime, shared her appreciation with an illustration of Iruru and described Season 2’s unstreamed episode as something she “put a lot of love into”.