Civil Servant In Japan Gets Suspended For Publishing Light Novels 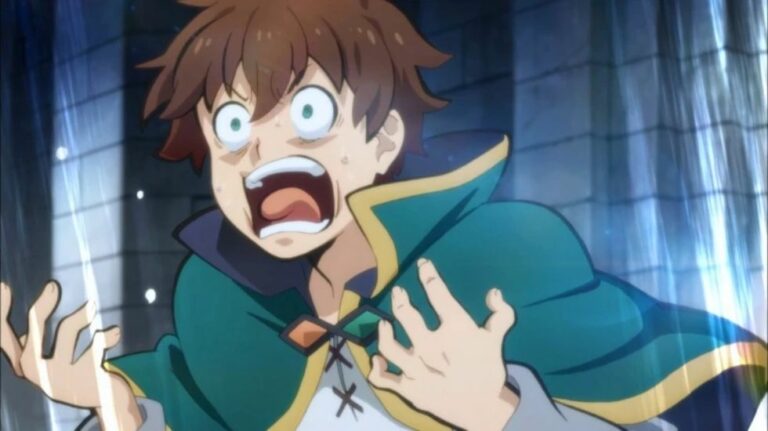 According to reports, a 28-year-old civil servant in Japan was suspended for writing Light Novels and publishing them without permission while he was on a sick leave.

The employee, who was working at Hiratsuka City, Kanagawa Prefecture, earned 3.2 million yen (US$28,000) by publishing four light novels. He was suspended for a period of six months without pay for breaking the Local Public Service Act.

The employee chose to resign instead of accepting the punishment. His identity has not been revealed to the media.

The man in question was on sick leave. During the period between July and October he published four novels which earned him the money. Around 256 chapters of the novel was published online and it was promoted over 10,000 times on his Twitter.

Hiratsuka city began an investigation into this matter after receiving an anonymous tip. He was found guilty and suspended from his position on October 20th.

The employee was unaware that he broke the Local Public Service Act. He thought he didn’t need a separate permission to write book as there were a number of writers who were already doing the same.

According to the Local Public Service Act, government employees are refrained from holding a separate part-time job, as it may interfere with their government job. But they are allowed to take up writing activities, and even earn from it.

However, there was a catch in this person’s case. The 28-year-old in question published and earned from his writing activities while he was away on sick leave.

According to rules, when a civil servant is on sick leave, the govt. pays his salary so that the person may stay home and recover. They are not supposed to take up any other other part time activities so that they can focus on getting better.

Hiratsuka City issued an apology for the employee’s behavior stating they extremely regretted what happened and would do their best to restore the public’s trust and prevent such a situation from happening again.