Skip to content
Home » News & Updates » L.A.’s Animation Is Film Festival Will Screen Belle, My Hero Academia, The Summit of the Gods, And More
News & Updates

L.A.’s Animation Is Film Festival Will Screen Belle, My Hero Academia, The Summit of the Gods, And More

The festival will take place on October 22–24 in Hollywood, alongside an online component. 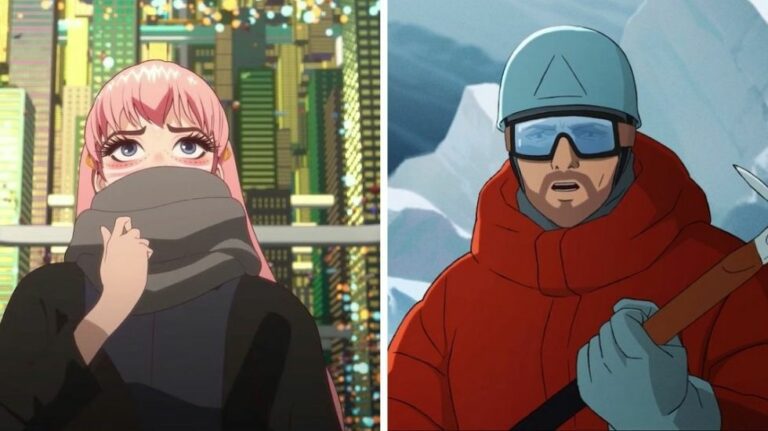 The official website for GKIDS, Annecy, and Variety co-organized “Animation Is Film” returns to Los Angeles after a one-year hiatus due to Covid-19.

On Wednesday, AIF unveiled the most talked-about animated features titles for its upcoming event starting from 22nd to 24th October 2021, which also include Japanese anime movies.

Twelve films are playing in competition this year including, the France-Luxembourg animated film of Jiro Taniguchi’s The Summit of the Gods (Kamigami no Itadaki) manga, which will open the festival in Los Angeles on October 22.

The film’s North American premiere screening with an in-person Q&A by director Patrick Imbert will be followed by the U.S. premiere for the anime film of Shogo Sugitani’s Pompo: The Cinéphile (Eiga Daisuki Pompo-san) manga.

The festival hosts the West Coast premiere of Mamoru Hosoda’s new BELLE (Ryū to Sobakasu no Hime) anime film along with the world premiere of the English dub for Poupelle of Chimney Town on October 23.

Hosoda will hold an in-person Q&A session with the screening of BELLE.

The festival will take place at the TCL Chinese 6 Theatres in Los Angeles from October 22 to 24. 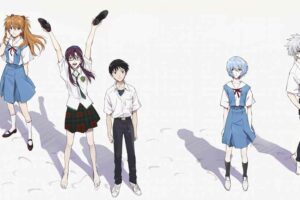