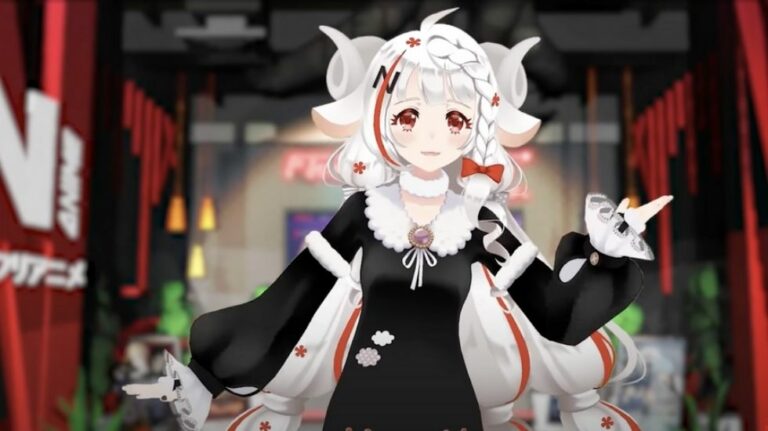 Netflix has established an ‘Anime Creators’ Base‘, a fancy new lounge at its company’s new Tokyo office, reported Variety on 9th September, Thursday.

This community space will host designers, writers, and Netflix team members working on bolstering the amazing anime lineup. Netflix posted a video tour of the base featuring the company’s VTuber N-Ko.

2. Writers’ Garage: This meeting room is designed to be a collaborative space for creatives working on anime shows, where teams will develop and edit scripts, and invite creators to discuss new projects (and of course, geek out a little on anime).

3. Lab: This multi-functional space is designed to be a versatile room for innovation, like testing out new creative technologies such as VR or playing around with the latest motion capture technologies.

He stated the idea of making a space where creative minds could gather intrigued him. He added, “It reminded me that creative processes should always be driven by passion and having fun.”

Sakurai and Netflix are on schedule to release nearly 40 anime titles this year, roughly double 2020’s output. “There will always be a mixed slate of shows that are adapted from existing IP — manga or games — or a reboot of live-action movies, as well as originals,” he said.

When asked about the upcoming projects, Sakurai told Variety, the five key properties upcoming are: “Vampire in the Garden,” a vampire series from Studio Wit; “Bright: Samurai Soul,” a spin-off from Netflix’s own live-action show “Bright,” which launched three years ago and will be an animated prequel; comedy series “Thermae Romae” adapted from a time travel story (which was previously two live-action films and before that a manga series); “Rilakkuma’s Theme Park Adventure,” and “Spriggen” adapted from the manga that was very popular in the 1980s.”

Additionally, all thanks to a Malayasian website Kakuchopurei, who conducted an interview with Netflix digging up more about the future plans of this Netflix Anime Creators’ Base(NACB) in detail.

Sakurai told them that Netflix is currently maintaining a balance between producing IPs both 2D and 3D partnering with studios like IGLOO Studio from Thailand, Studio Mir from Korea, CGCG from Taiwan, Studio 5 from Taiwan, and more.

Even though Japan is still very headstrong about streaming services, Sakurai revealed some numbers which shows the number is increasing slowly and steadily. He said,

Also, what’s unique about Netflix is that our shows have the potential to reach a wide audience so while we focus on pleasing existing fans, we can also expand with potential fans who may not have watched anime shows before.

We can reveal some figures. Two years ago, 100 million households watched at least one anime title and in the last year, 120 million did. It’s an incredible job; we localise titles into 13 different languages, stream simultaneously in 190 countries, so I think this growth and expansion will continue over the next few years.

Even though in the interview Sakurai didn’t reveal more about the immediate future plans for spawning Netflix anime offices in other Asian countries, however, he is hopeful that they might bring NACB to different locations eventually depending on how this new venture goes.