Fairy Tail: 100 Years Quest Sequel To Get An Anime 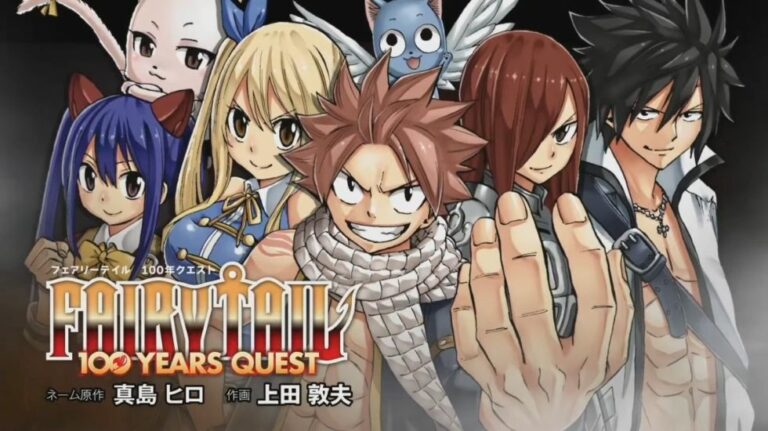 While details on the series are scarce right now, a teaser trailer was released alongside a celebratory illustration from Ueda.

Kodansha Comics publishes the manga in English and it describes the story as:

Natsu, Lucy, Happy, Erza, and the whole Fairy Tail guild are back in action! And they’ve decided to tackle the “100 Years Quest” – a job no one’s dared take on since the founding of the guild more than a century ago.

A mysterious town, a baffling spirit, a ghastly new enemy…and a brand new continent to explore. When you’re with real friends, the adventures never stop!

Mashima is providing the original storyboards for the manga, and Ueda is drawing the series. Kodansha published the ninth compiled book volume on July 9. 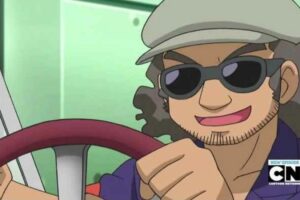 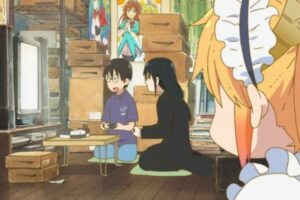 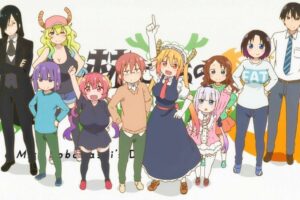 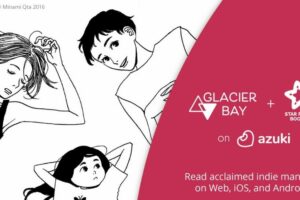