Different mangaka will be randomly selecting a volume of Dragon Ball and will recreate the volume’s cover. This recreated cover will feature in the Saikyo Jump issue every month. This will continue for the next several months till November 2024. 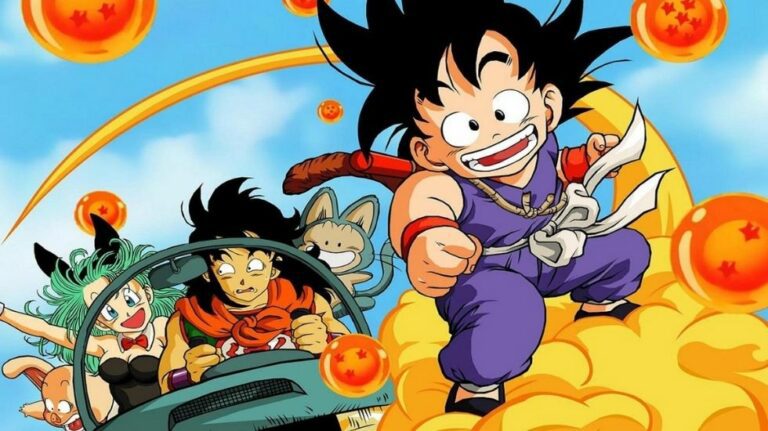 Dragon Ball is unquestionably one of the humongous franchises to be existing with a very rooting global fanbase.

Akira Toriyama‘s legacy continues to influence the ani-manga industry to this day.

And speaking of anniversaries, the Dragon Ball franchise is always up for making it as big as “It is over 9000!”

Again, in the next decade, the 30th anniversary of the manga was celebrated by releasing the Dragon Ball 30th Anniversary Special Manga, which featured Akira Toriyama as Robotoriyama.

As for the upcoming 40th Anniversary, the franchise has already started preparing for it.

Although it’s still three years away, we already know there is a lot to look forward to on that auspicious day.

To celebrate the 40th anniversary of the manga, a DRAGON BALL Super Gallery Project is being conducted.

This gallery will feature the different covers of the 42 volumes of the Dragon Ball manga but redesigned by the different mangaka.

The event officially began on the 4th of August, 2021. Different mangaka will be randomly selecting a volume of Dragon Ball and will recreate the volume’s cover.

This recreated cover will feature in the Saikyo Jump issue every month. This will continue for the next several months till November 2024.

No official announcement was made about which mangaka will be taking part in the event.

However, according to popular rumors, Hajime Isayama (Attack on Titan), Eiichiro Oda (One Piece), Yusuke Murata (One Punch Man), and Tite Kubo (Bleach) might be a part of this big event. The mangaka will use their own style of art to re-illustrate the Dragon Ball covers.

Greetings, this is Gotōge. I really liked Bulma, so I’m really happy that I was able to draw her! Thank you very much. My parents, my siblings and their children all know of and love Dragon Ball (just the other day, they had a Goku figure in their left hand), so I sometimes think about how truly amazing Toriyama-sensei is for having made this story that is so timeless and beloved.

Fujimoto took the opportunity and expressed his gratitude in his comment:

For the 4th installment of the Dragon Ball volume cover gallery, Beelzebub & Hardboiled Cop & Dolphin mangaka Ryuhei Tamura redesigned the cover for volume 38 of the series.

Congratulations to Dragon Ball on its 40th anniversary! The first time I saw Goku’s sons, I thought they were so unbelievably cute that I drew them like crazy. I love both Gohan and Goten. Being reminded once again that that was where my passion for drawing children came from, I chose to redraw the cover to volume 38. I am so honored to have gotten the chance to participate in this project!!

After Masashi Kishimoto, author of Naruto who redesigned the cover of volume 11, and Tite Kubo, author of Bleach who took care of the tribute to volume 27 of the manga, it is the turn of Osamu Akimoto.

The author of the long-lived Kochikame has reinterpreted the cover of volume 28 of the series.

The illustration came out in the 11th issue of Shueisha’s Saikyo Jump magazine.

In the original, the Turtle Hermit was riding the first-gen Honda Monkey, so I had Ryō-san ride tandem on the most active-styled Monkey, the Monkey RT. I like the machines in Toriyama-san‘s works, and in Dragon Ball specifically, things like the flying machines and submarines look really cool. On the character side, I like the Turtle Hermit. He’s a kooky old lech, but he’s actually strong. I admire that. I tried building up my strength in pursuit of him, but I was frustrated in my efforts. Still, I think my age, at least, is catching up to him (laughs), so I ride around with the top down, wearing shades. (laughs)

As part of the three-year commemorative project, the mangaka of Bleach, Tite Kubo has remastered a volume of Dragon Ball. Kubo revisits Dragon Ball Vol. 27.

In this cover Goku, Piccolo, and Frieza have all received a makeover, making them look like they could join the Soul Society.

As a tradition for manga authors, a short message is expected at the end or beginning of the volume to express a feeling of the author while he drew the panels.

Surprisingly, Tite Kubo and Akira Toriyama were on the same wavelength of at a total loss of words after drawing hundreds of pages of dialogue is really bitter-sweet for how much they drain themselves while doing the humongous work of drawing manga.

On July 19, 2021, it was revealed that Masashi Kishimoto had re-designed the cover of the 11th volume of the manga.

The volume cover art scenario takes place three years after Goku summons Shenron for the first time and continues coverage of the Tenka’ichi Budōkai tournament that began in the previous volume.

It’s best known for Goku’s defeat of Krillin and for longtime Dragon Ball characters Tenshinhan and Chaozu renouncing the evil ways of their former master the Crane Hermit.

Following the mangaka tradition, Masashi Kishimoto expressed his fanboy side for Dragon ball in his comment!

The series follows the adventures of protagonist Son Goku from his childhood through adulthood as he trains in martial arts.

He spends his childhood far from civilization until he meets a teen girl named Bulma, who encourages him to join her quest in exploring the world in search of the seven orbs known as the Dragon Balls, which summon a wish-granting dragon when gathered.

Along his journey, Goku makes several other friends, becomes a family man, discovers his alien heritage, and battles a wide variety of villains, many of whom also seek the Dragon Balls. 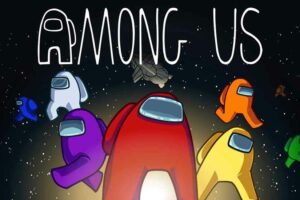 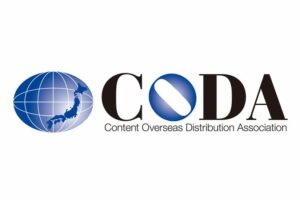 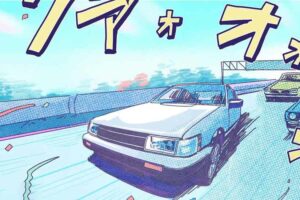 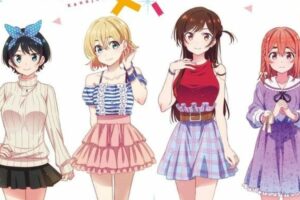 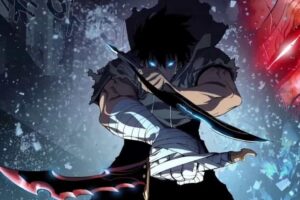 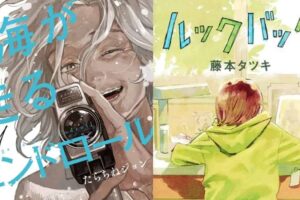