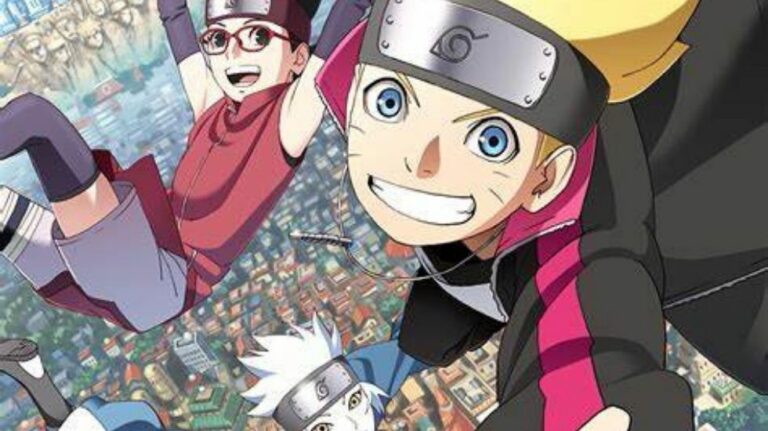 The Boruto anime’s popularity is soaring again as the highly anticipated vessel arc is being animated in full swing by the studio! With the hype, a lot of Naruto and Boruto fans are returning to watch the anime, albeit the cannon episodes only.

Knowing that Boruto is the successor series of Naruto, people do expect the series to have a lot of fillers. So, here’s a complete list of Boruto episodes, separated as filler, partial filler, Anime cannon, and cannon!

You could call these “slice of life” episodes too! They don’t contribute much or anything to the plot, but you may watch them to build a better connection with the cast! But that doesn’t matter, you’re here so that you can skip them, after all.

These episodes contain bits of fillers and cannon scenes spread in the episodes!

These episodes are anime-only and are not present in the manga. However, they are approved by the manga’s author, meaning they exist to add more depth to the story that is shown in the manga. It wouldn’t hurt to watch these episodes. The anime canon episodes in Boruto are as follows:

As the name suggests, these episodes adapt events from the Boruto manga (i.e. the original source)! They are as follows:

With this, you have a complete Boruto anime guide in your hand at all times! If you have any further queries then let us know in the comments below! 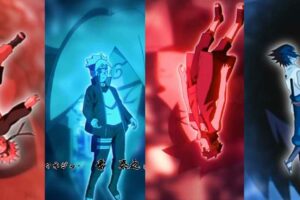