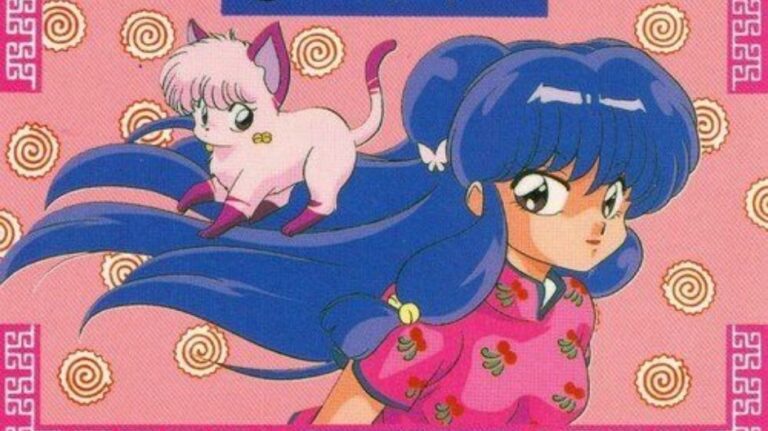 Legendary mangaka Rumiko Takahashi, the creator of Ranma ½, Urusei Yatsura, and Inuyasha, opened a Twitter account on June 1st, 2021 with the help of her editorial staff. She took the help of Twitter to convey little secrets about her characters in the manga in a new segment called “Little stories about Rumic characters” which she will update on an irregular basis!

Takahashi’s little stories about her characters started with one of her most famous supporting characters: Shampoo, the Chinese warrior woman from the classic martial arts shonen romantic comedy, Ranma 1/2.

Introducing Little stories about Rumic characters on an irregular basis!

I wanted to come up with a name like “Shan-shan”, but I didn’t want it to be repetitive like the way they name panda bears. I wanted something cute like “shan” and “poo” that sounded Chinese. So I asked someone who was well-versed in the Chinese language to guess how to write it out in kanji.

Immediately after opening her Twitter account, Rumiko Takahashi went on a spree to answer several fan questions for several days. Fans got to take a sneak peek of her life behind the manga pages which really showed how much she cared for her fans.