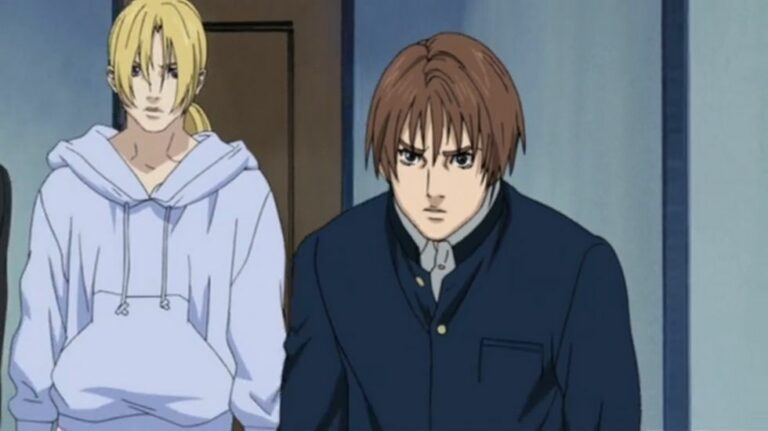 Hiroya Oku, the mangaka of “GANTZ” and “Inuyashiki” revealed an interesting fact that many veteran authors have faced alongside the readers. On September 4, Oku expressed his feelings in a series of tweets about the current generation of manga that are “difficult to read”.

“It’s just hard to read comics now. When I was young, I was told by the editor to be careful about the ease of reading, but don’t they say anything these days? I don’t really understand what is going on in the action scenes. Well, it’s easier to understand if you animate them.”

“The previous frame and the later frame are not connected. I don’t understand the positional relationship because they don’t draw the background, and I don’t know what they’re really doing with the feeling of just arranging deformed person poses.I think those who read this with interest have to make up the fight with their imagination. I hope they are not so terrible.”

He said, pointing out a specific problem,

“It’s hard to read, but popular manga has the charm of characters that are enough to supplement, nonetheless the rest is relying on anime. When it becomes popular, the editor can’t say anything.”

“First of all, the edits I was involved in pointed out that this frame was difficult to understand regardless of the publisher. Other than that, it didn’t come to be listed at all.”

Coming from a veteran mangaka, it sure looks like times were different in 2000. Editors nowadays focus more on the characters to grow the business, more than conveying the true feeling of the manga sequence. Replying to some comments of his tweets, he agreed that many mangas need a re-read to understand what went down that chapter or understand the positions of too many characters and their explanations in a single read.