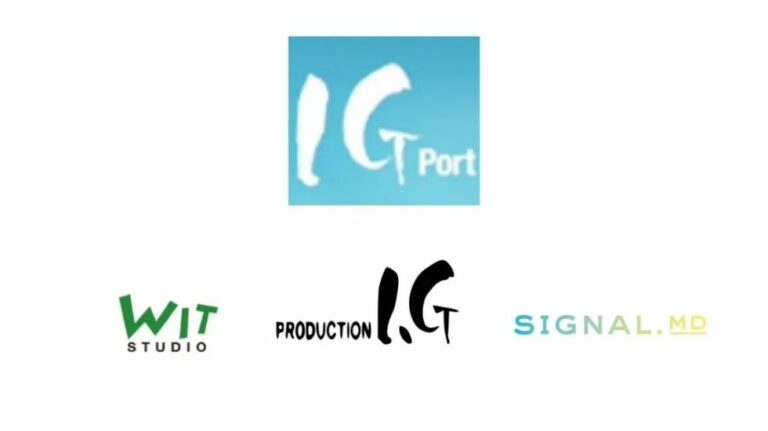 IG Port, the parent company of animation studios Production I.G, Wit Studio, XEBEC, Signal.MD, and publisher Mag Garden, released its security report on May 31, 2021. The report provided a breakdown of the earnings of the individual companies.

Among its subsidiary companies, Production I.G (King of Deer, Moriarty The Patriot), the group’s core production company had the highest sales with 5.504 billion yen. The company also reported an ordinary income of 488 million yen and a net income of 459 million yen.

IG Port is already in excess debt related to Studio Wit and Signal MD as revealed in its earnings release briefing on July 9. For this reason, the company has established a subsidiary management project with the aim of improving its management system in the future.

Other affiliates include Web Manga Management’s Lungua Franca Inc., LLC (Los Angeles, CA), etc., but they are not disclosed because they account for less than 10% of consolidated sales.