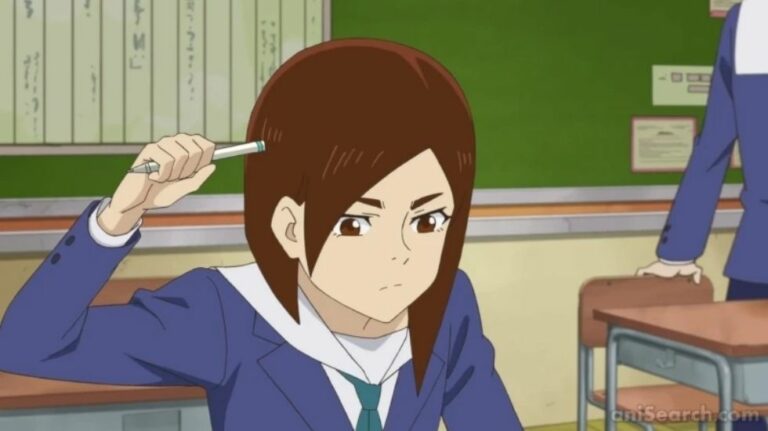 A shocking Twitter thread on August 27, from a popular 90’s manga author Yuko Asami‘s account went viral when she revealed that the “person-in-charge” asked to serialize her in Weekly Shonen Jump under a “male” pen name instead of the female name to make it popular.

Yuko Asami was the author of a fantasy shounen series Wild Half, who initially thought it is just the system that doesn’t let female mangakas reveal their gender while getting published in Shonen magazine. But a few fan letters were enough to make her realize that’s not the case. Even though the protagonist Taketo Iwase was a male, his soft nature portrayed by the author made her receive letters screaming, “Women don’t draw for Jump comics!“

The world of manga in the 90s echoed Japan’s stark gender divisions; significantly more men were published in the field than women. Beyond that, women authors were primarily expected to draw shōjo, which, in those days, typically followed formulaic heterosexual-romance plots and was tacitly aimed at preparing its young readership for the societal norms of womanhood—namely finding and supporting a husband.

Nonetheless, there are instances like Rumiko Takahashi of “Inuyasha”, Hiromu Arakawa of “Fullmetal Alchemist”, Katsura Hoshino of “D.Gray-man”, and Yumi Hotta of the original of “Hikaru no Go”, who are active female authors, about whom fans didn’t really take notice about the gender. They valued the work irrespective of the knowledge behind the pages, which is the most important thing authors can ask for.

That is why, it is quite undigestable when this kind of prejudice comes to light, forcing authors to change their gender to get popularized if their style is a little different.

Asami admits that she received a lot of fan mails from women fans, but what made it through Jump is the surprising number of male fans who related themselves with the subtle nature of Taketo. She was among the minority of the female authors, who got a chance to show off her skills in Weekly Shonen Jump from 1995 to 1998, although it was critically claimed to be “less boyish” and she was allowed to eventually end the series without changing her style.

This is just one of the cases where women are still treated separately when trying to enter a male-dominated Ani-manga industry. Previously, in 2019 a Twitter account of a job-hunting student went up in flames when the user asked a person of Human Resources of Shueisha, “Why can’t women edit in Jump comics?” The person replied with an ambiguous answer:

Of course, the user misunderstood the comment and took it in a negative sense, however, the comment also didn’t show full encouragement for the student who wanted to be clear if interested women can apply for the role of an Editor at Jump.