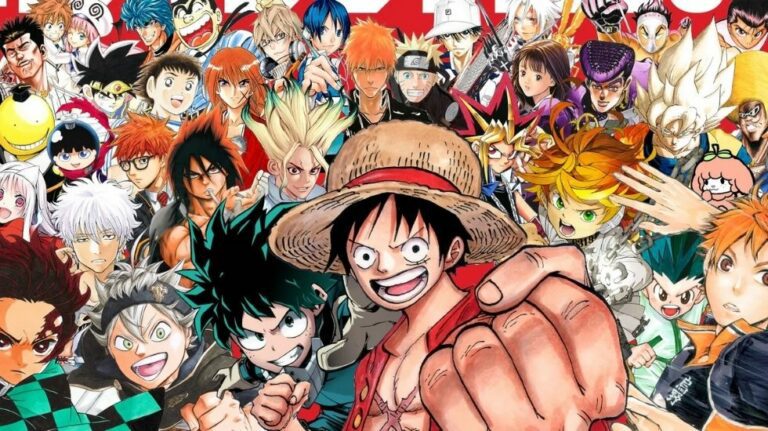 According to an annual report disclosed on August 24, Shueisha’s net sales went up to 201.014 million yen(approx 1.83 billion US dollars) with a 31.5% year-on-year profit. The numbers are based on the general meeting of shareholders and a board of directors meeting to confirm the financial results and appointment of executives for the 80th fiscal year during the tenure of 01/06/2020 to 31/05/2021.

The financial report converted to US Dollars is as follows:

Twitter user @ManganiMy presented the numbers from the report as above which shows a net income of 45.718 billion yen(416 million USD), which is more than double of about 20.9 billion yen from the previous fiscal year.

Looking at the sales record of the manga selling websites, mangas under Shueisha’s publications like Weekly Shonen Jump, Young Jump, Saikyo Jump, and V Jump ranked the charts. Titles like Dragon Ball, One Piece, Naruto has always placed themselves as a permanent source of income while titles like Jujutsu Kaisen, Chainsaw man, Demon Slayer and the likes have boosted the gross revenue to the next level.

Apart from the financial reports announcements, in the appointment of executives, Masahiko Ibaraki and Mr. Haruo Sumida as Managing directors were promoted to Senior managing director. Masato Matsumoto, Toshiyuki Yamamori, Hidemi Uchida, and Yoshihisa Bebeko were newly appointed as directors. Director Asami Suzuki retired and became an advisor to the president’s office.

Shueisha’s Shonen Jump will have their annual convention, Jump Festa ’22, later this year. This Jump Fes is a platform the company normally uses to announce some of the biggest news when it comes to their larger properties. With a number of their anime franchises hitting their stride in both the worlds of anime and manga, Shueisha’s sales curve will only grow north.