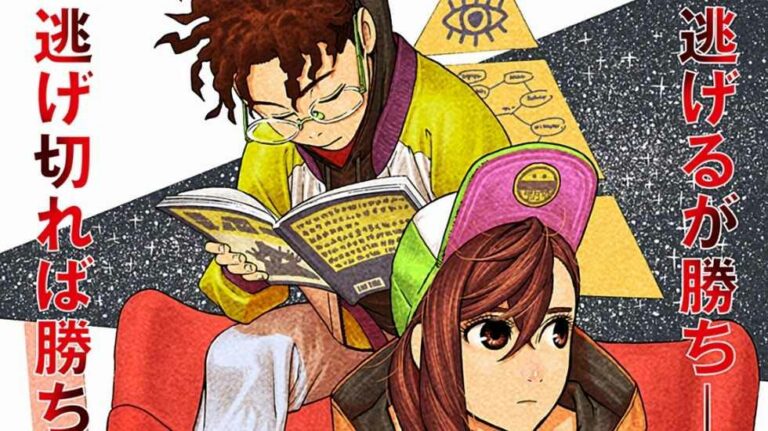 The overall results are as follows:

The Apothecary Diaries by Itsuki Nanao, Natsu Hyūga, and Nekokurage, and Undead Unluck by Yoshifumi Tozuka won first place in physical print category while Spy × Family by Tatsuya Endo and The Dangers in My Heart by Norio Sakurai won the first place in Digital Web Manga category in 2019 and 2020 respectively.

The Next Manga Award is an annual award for manga series of Kadokawa Corporation’s Da Vinci magazine and Niconico streaming website. It comes in two categories: one for print manga, and one for web manga.

The award was originally established on October 6, 2014, as a collaboration between Kadokawa Corporation’s Da Vinci magazine and its Niconico streaming website. The award has two categories, the first is for physical publication of a series, and the second for series published online.

In order for a series to be eligible, it must have less than five volumes published. The final decision is made by having fans vote. Until 2021, voting was restricted to Japan. However, in 2021 an English website was launched.

Dandadan has become a global sensation for its quirky take on the plot between two high schoolers, penned by Yukinobu Tatsu and led by the hit manga maker Editor Shihei Lin.

During the announcement of its first volume release, Dandadan’s author Yukinobu Tatsu and his editor in charge Shihei Lin shared a few secrets with AL(alu.jp) and Da Vinci News(ddnavi.com) about the hit series.

Chapter 1 of Dandadan generated a huge amount of buzz and trended on Twitter. It exceeded 1million PV in just two days and the first 3 chapters were released in a row which exceeded the mark of 1 million PV within a week! The series is bound to get more traction as it heads to VIZ Media’s Shonen Jump service as well as Manga Plus this coming Monday.