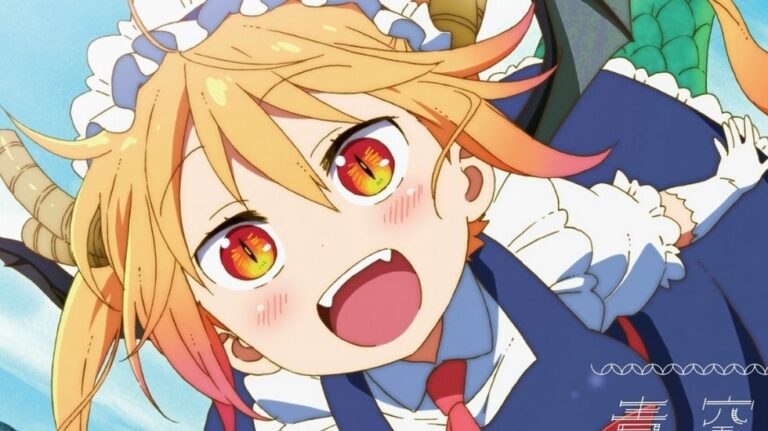 However, the cosplayer became the focus of controversy as some fans criticized that the cosplay was disrespectful to the character and property, causing a commotion online. The issue at hand was that Enako’s costume was more revealing than the traditional maid dress sported by Tohru in Miss Kobayashi’s Dragon Maid.

In reply to the criticisms online, Enako tweeted that she herself did not come up with the costume and that she was only a subject to do the job.

Due to the sensitive position of KyoAni after the arson incident, fans seem to have become possessive towards its contents. A fan looked down on Enako and her work saying as she runs after money it is an insult to the creators for what she has done and she better do it as gravure and not a cosplay.

In response, Enako enquired how it can be fair if the person who commented thoughtlessly mentions her work as not “official” when it is made by an official company.

Afterwards, the editors of the magazine released a statement that clarified further that it wasn’t Enako’s fault. The company has come up with the costume, and it was designed so that even people who don’t know the original property can enjoy it.