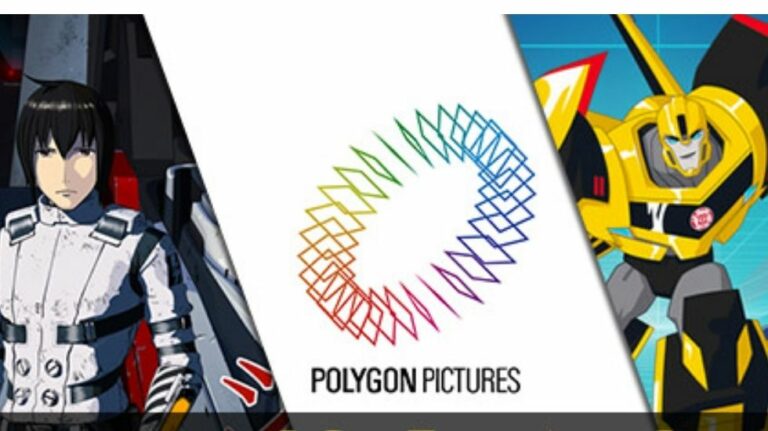 Polygon Pictures(PPI), one of Japan’s leading CG and digital animation companies, known for its digital animation work on projects like GODZILLA: Planet of the Monsters, Ajin: Demi-Human, BLAME! and Star Wars Resistance, announced on Monday that it established an Indian subsidiary named Polygon Studios India Private Limited(Polygon India) in Thane, Maharashtra on July 16.

Sandeep Betharia, formerly a technical director of Malaysia-based joint venture studio Silver Ant-PPI, is the CEO of the company’s wholly-owned subsidiary. Polygon Pictures’ President and CEO Shūzō Shiota will serve on the board of directors at Polygon India along with  Jack Liang, PPI Producer Dept. 1 Vice President.

The new company will specialize in the rigging process, which is the axis of the movement of 3D CG models of characters and objects in CG video production. Due to the fierce competition for rigging artists, and staff shortages becoming a major industry issue, PPI, along with its Malaysian studio Silver Ant-PPI, has recruited heavily internationally, employing numerous artists from India.

PPI stated Polygon Studios India Private Limited will hire former Polygon Pictures and Silver Ant-PPI staff who have since returned to India. With this Polygon India has an experienced team in place as it begins operations. In addition, with several of PPI’s major CG production outsourcing partners already based in India, Polygon India will benefit from smooth communication and production collaboration with local partners.