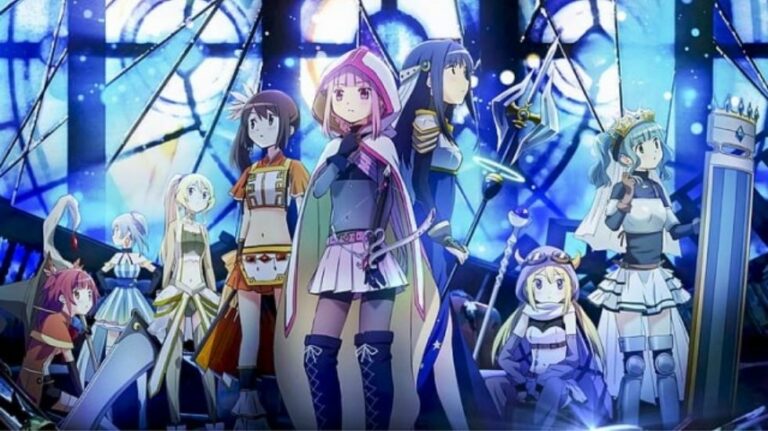 The official website for Magia Record unveiled a new promotional video on Wednesday previewing the anime’s opening theme song “Careless” by ClariS. This is the 2nd PV for the upcoming Puella Magi Madoka Magica Side Story Season 2-Eve of Awakening- (Kakusei Zenya).

The anime’s second season will premiere on TOKYO MX, Tochigi TV, Gunma TV, and BS11 on July 31 at 12:00 a.m. JST (effectively, August 1). According to the official website of Magireco, the first season’s cast and staff are returning for the second season as well.

In the previous trailer, the franchise also announced the ending theme song “Lapis” by TrySail. Furthermore, the release date for the 3rd and FINAL season of the TV anime is likely to be “at the end of this year”.

“Magia Record Magical Girl Madoka Magica Gaiden” anime is based on the smartphone game of the same name as a world view of the anime “Puella Magi Madoka Magica” which was broadcast on TV in 2011. The first 10 episodes aired from January to March 2011, while the last 2 episodes aired in April due to a natural disaster.