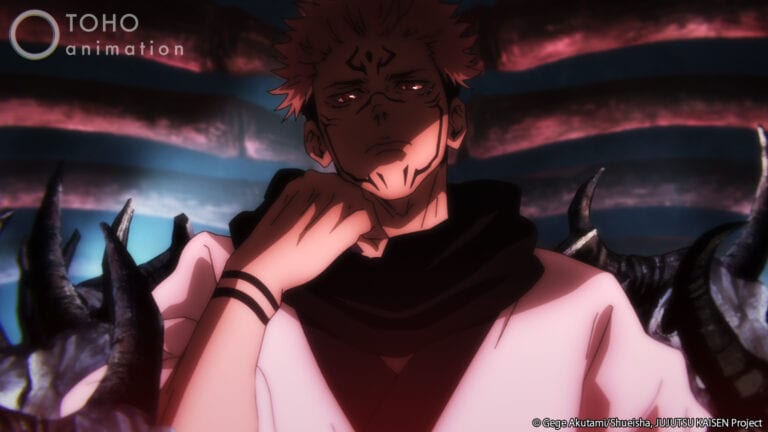 The man curse, the myth, the legendary Ryomen Sukuna, who is hyped up to be the strongest villain in Jujutsu Kaisen has had quite a few quotes in the series. Like Gojo, most of these quotes are just Sukuna thinking about how weak the people around him are. We see his top tier strength that makes him the King of all Curses with some pretty great dialogues that portray him to be a cold, evil and self-centered character.

“Ah! I knew it! Light is best appreciated in the flesh! A cursed spirit’s flesh is no fun! Where are the people?! The women?! What a wonderful age it has become! Women and Children … Spawning everywhere like maggots! Marvellous! It’ll be a massacre!”

Yuji eating a finger brings Sukuna back to life. These words seem to give us a glimpse of what the times were like back in Sukuna’s era.

Continuing off from the last quote, Sukuna expresses his dislike towards Jujutsu Sorcerers as they were the ones who killed him and got in his way. He still looks down upon them as he believes that there is no one who can beat him all by themselves.

A hierarchy not based purely on strength is boring if you ask me. When I make this kid’s body mine … You’ll be the first one I kill!

No matter how you slice it … You’re such an annoying brat.

These were our first hints of Sukuna’s insanely strong Cursed techniques.

Did you know? You and I are categorized as special grade. Me … and this insect?

Once again, we see the true difference in power between a 2-finger Sukuna and our protagonists at this stage. A special grade curse that was easily able to slice both of Yuji’s arms was destroyed in moments by Sukuna who was merely toying with him calling him an “insect”.

You’re mine! Your future and everything you will ever possess! You don’t have a say in this! You’re helpless!!

The words that sent Yuji into despair making him want to kill Mahito. Imagine pushing Yuji to make him want to kill someone. We then see a raged Yuji killed morphed humans for the first time and beat Mahito along with Nanamin.

You dare attempt to touch my soul? We shared a laugh at the brat’s expense, so I’ll forgive you just this one time. Know your place fool.

During the fight mentioned above, Yuji enters Mahito’s Domain expansion. Once again, Sukuna shows us who really is King. He doesn’t like the fact that Mahito entered Yuji’s body and tried to touch Sukuna’s soul. He clearly shows us that he is a tier above even the strongest Cursed Spirits.

Worthless. To think you’d lose to such an inferior opponent.

Not necessary. I have my own plans. Keh Keh … But you cursed spirits sure are desperate too. As a token of my appreciation for the fingers … If you can land even one hit on me, I’ll do as you cursed spirits ask for now. As for my first order of business, how about I kill every human in Shibuya? All but one, that is.

Sukuna has his own plans!! What does this mean?? Again we see him show of the gap in his and Jogo’s powers when he offers to fulfill one wish if he gets a hit on Sukuna. The last part of the quote refers to him saving Megumi. Why? We don’t know but here is a theory on why.

The moonlight’s illumination … makes it easier to see how pathetic you are.

Poor little Jogo. He got beat up by both Gojo and Sukuna, both being top-tier characters.

To all humans in the vicinity … Until I say otherwise, you are forbidden from moving. If you break this rule … I will kill you.

Just another day for Sukuna who spreads fear in all humans and curses alike. We can see the overwhelming control he has by creating fear and panic in everyone.

Here we see a different side of Sukuna, where he actually acknowledges Jogo and his abilities for being able to last for as long as he did.

After reading all these quotes, what do you think about Sukuna? Do you think he is purely evil or something happened a thousand years ago that made him who he is? *Find out on the next episode of Dragon Ball Z*. 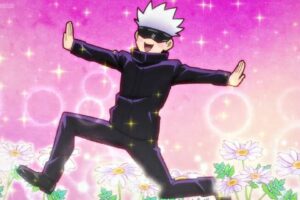