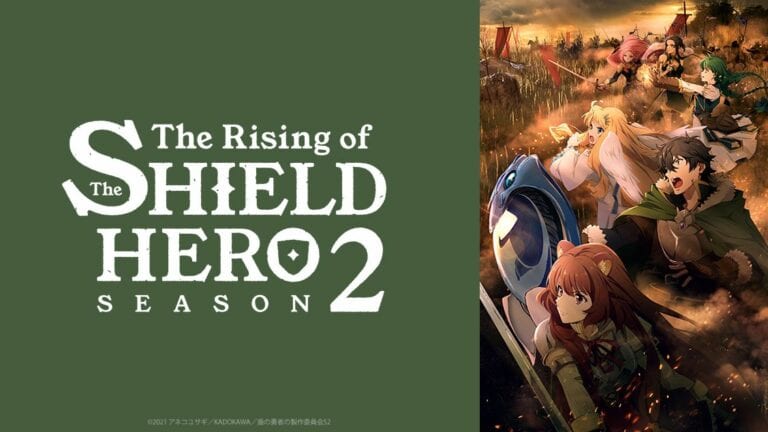 The official website for The Rising of the Shield Hero 2 television anime series, announced on Thursday that the anime’s premiere date is delayed to next April. Based on the hit light novel series by Aneko Yusagi, the second season of The Rising of The Shield Hero previously revealed plans to premiere it this October.

According to the above tweet, the schedule has shifted due to “various reasons” which the franchise did not disclose in detail.

Crunchyroll had announced in 2019 that the anime would have a second and third season. Further information on the release date and latest updates will be available on the official website of “The Rising of the Shield Hero 2”.