In addition, there will be a new one-shot of the original author, Tatsuki Fujimoto releasing in "Shonen Jump +" 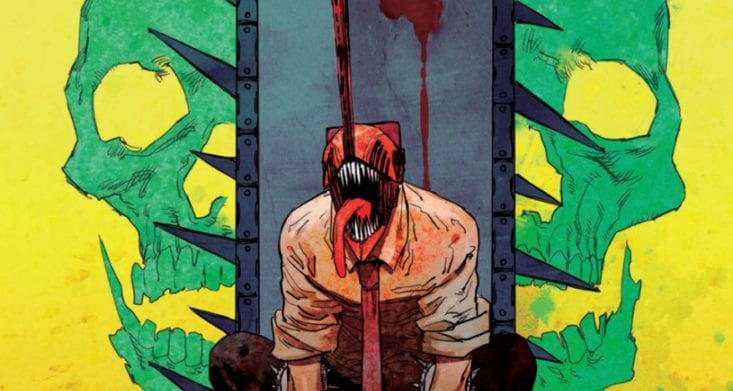 Animation studio MAPPA revealed a new promotional video during its 10th anniversary livestream event on Sunday for the most anticipated anime Chainsaw Man.

At the time of writing, an official release date for the Chainsaw Man anime is not available.

In addition, there will be a new one-shot of the original author, Tatsuki Fujimoto releasing in “Shonen Jump +”. The details of the story are unknown, but the manga will release on July 19th.

The new Chainsaw Man PV unveiled the staff of the anime series as well.