Rumiko Takahashi Talks About Creating Characters That Connect With Readers 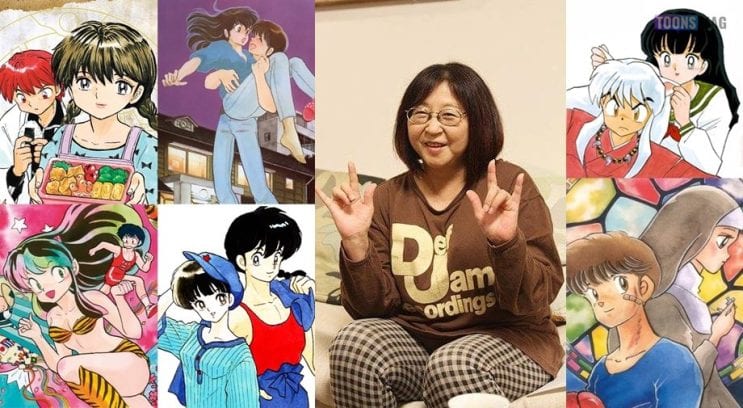 Legendary mangaka Rumiko Takahashi, opened a Twitter account at the start of this month and has entertained her readers through multiple interesting pieces of information about her life and work. The recent question that the manga creator answered from a fellow mangaka was what is the key to making a character that is “easy to control” and “can make the plot lively” in a series?

According to the tweet, she starts from “what kind of a person” this character will be and how will this individual react in given situations. This though process is important to her, to form relationships with other characters. Every character has a role to play. A fun character, a supporting character or a character who calm the place. It also is something important to her, that the individual has to suffer less.

Speaking of characters, Takahashi also keeps in mind the readership of her creations. For a question from a high schooler on June 20, about whether she is aware of the demography of her readers, the mangaka replied that she certainly is.

Rumiko sensei is fully conscious of the readers’ demography. She answers that they are mostly people from the upper grades of elementary school to those in their 30s and 40s.

As per the post, it seems like the 63-year-old has created her works like Ranma ½, Urusei Yatsura, and Inuyasha so far keeping in mind the plots and characters to be enjoyed equally by a middle schooler to a salaryman.