K-Pop Fans Go Up Against My Hero Academia On Twitter 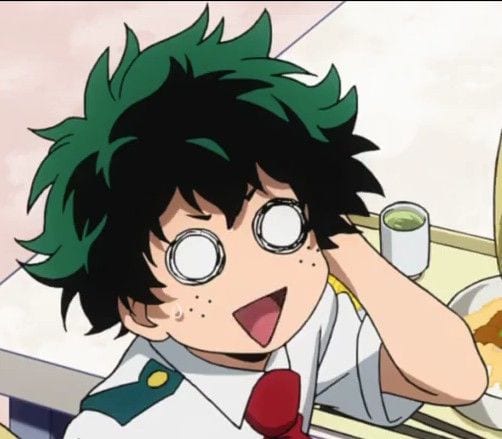 Twitter became a one-sided warzone on June 18 when a Twitter user @hopewrldaj was turned down by the official Twitter account of the popular anime My Hero Academia to congratulate famous K-pop idol Kim Sun-woo on his birthday.

The fervent thread started with a Twitter user @CAMT33Z replying to one of @MHAOfficial’s daily tweets. Even though the MHA official congratulated idol Kim Sun-woo without realizing the actual date, a K-pop fan wanted My Hero Academia to make it more special by wishing him on 24th June too, which is Sunoo’s actual birthday.

But, unfortunately, the MHA official turned the request down. This opened flames against the “My Hero Academia” fandom from all over the world.

Endless comments, criticizing and looking down on the show began focusing on a single “no” from the official account of My Hero Academia. K-pop fans started raining threats and negative comments following the thread. Some of them even threatened it was an “order” they have asked the account to do rather than “a request”.

Kim Sun-woo aka Sunoo (선우) is a South Korean singer under Belift Lab.  He is a member and the visual center of the boy group ENHYPHEN which debuted on November 30th, 2020. On September 18, 2020, he was chosen by the producers and became the last member of the boy group.