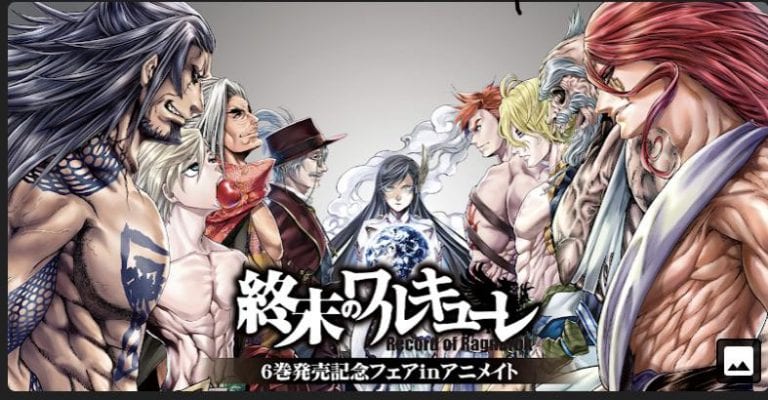 Netflix’s “Record of Ragnarok” was one of the most awaited anime that released on June 17. However, soon after it’s release it was marred with controversies, one which involved the followers of Hindu God Shiva. The anime is currently not available on Netflix India, though the release date was common for all regions.

Signs of such a controversy happening were in plain sight before the anime released, if only people had cared to see.

The heated debate surrounding Record of Ragnarok and its portrayal of Gods started in October 2020 when the manga was gaining popularity. It began in the United States, when the President of the Universal Society of Hinduism, Rajan Zed, filed a complaint criticizing the Record Of Ragnarok manga for displaying the characters of Lord Shiva and other Hindu deities in a very wrong and negative way.

He further added that this type of the wrong depiction of Hindu deities can mislead and can create a misconception in other cultures who are not aware of the core of Hinduism.

This dispute was short-lived until it further escalated with the launch of the first Netflix trailer of the anime, showing a scene of Shiva’s angry face. Later, this trailer was deleted and the new trailer has no appearance of Shiva in it.

In addition, a Hindu organization of India urged Netflix to stop the premiere of Record Of Ragnarok as a whole in order to aid the situation.

However, according to Anime Galaxy Webisite, this is just the tip of an iceberg of controversies.

Not all RoR fans are manga readers, that is why they might not be aware of the upcoming battles, but soon new issues may arise surrounding the forthcoming characters. Till now, the Record Of Ragnarok controversy is only focused around the Gods, however, it seems like more chaos awaits when great historical figures, like Nikola Tesla and William Shakespeare, join the stage.

Well, the cloud of controversy doesn’t only limit to the concept of anime but further includes quality of how it is depicted as well. Several Twitter users have tirelessly complained about the fight scene between Adam and Zeus being “disappointing”.

As Otakomu.jp notes, most of the comments points at the “tempo” of the fights being not satisfying and the use of too many still images. Though Graphinica has adapted anime series like Hellsing which received better reviews, fans expected the same for Shinya Umemura, Takumi Fukui and Ajichika’s highly popular manga Record of Ragnarok.

Ironically, what happens to this debatable series full of conflict between God and Man is all in Netflix’s hand.