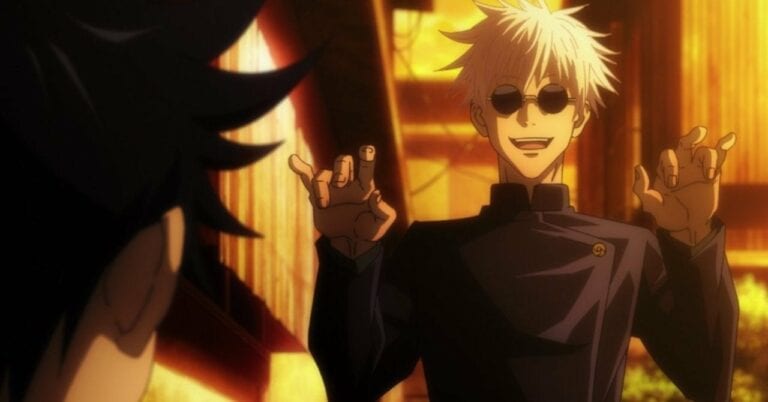 “Insta Buzzword Award” is an award awarded to ideas, things, and people that became a trend that year supervised under the trend-preceding media Petrel.

“Usseewa” (98%) won the first place in the “Insta Buzzword Award” in the first half of 2021. The debut song of Ado, an 18-year-old female singer who made her major debut in October last year, has exceeded 150 million YouTube views of music videos (as of June).

In the third place, “Skeletal type” (87%) a new lifestyle word became a hot topic among fashionable girls. Skeletal diagnosis is classified into three skeletal types, “straight / wave / natural”, taking into account the characteristics of the natural body line and texture, and how muscles and fat are attached.

Furthermore, the “Insta Buzzword Award by Category” has 5 category namely:

These rankings are based on the number of posts on Instagram, the trend predictions, and a survey of women in their teens to 20s who are sensitive to such trends.