Skip to content
Home » News & Updates » Science Fell in Love, So I Tried to Prove It TV Anime Looking For A New Title For 2nd Season! 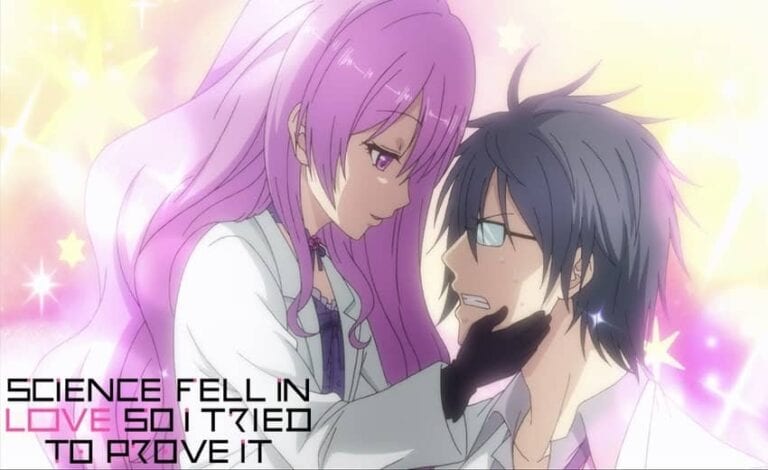 The official website of “Science Fell in Love, So I Tried to Prove It” announced that they are recruiting ideas for the title of its upcoming second season. The new season will be a sequel currently in production for the release in 2022.

The chosen title will be published in all media such as TV, newspapers, magazines, distribution services, etc. with credit. Furthermore, the lucky participant will receive a decorative board autographed by director Toru Kitahata and the original manga author, Alifred Yamamoto.

There are a few submission rules the participants have to follow for the selection process.

Submitters will submit their ideas in the Google form provided in “Rikekoi” official website. Participants will have to log in through their google accounts and they can submit a total of 5 ideas per entry. Applicants can apply multiple times, but past applications will be overwritten and only the latest application will be eligible.

“Science Fell in Love, So I Tried to Prove It” is a Japanese romantic comedy manga series by Alifred Yamamoto. The series has its online serialization via Flex Comix’s Comic Meteor website since 2016 and in four tankōbon volumes. A four-episode live-action drama adaptation aired from September 1 to September 22, 2018, and a live-action film adaptation premiered on February 1, 2019.[1] An anime television series adaptation by Zero-G aired from January 10, 2020 to March 13, 2020.

Crunchyroll describes the series as:

What happens when a science-inclined girl and boy who are deeply passionate about research fall in love? An intelligent woman named Himuro Ayame who is a science graduate student at Saitama University happens to ask fellow science grad student Yukimura Shinya out. Of course, there’s no logical reason for this love! But as a science and engineering major, not being able to logically prove love would mean that those feelings aren’t real, and they’d fail as a science student. With that in mind, the two drag everyone else in the lab into trying various experiments to prove love actually exists.

Source: Science Fell in Love, So I Tried to Prove It Website