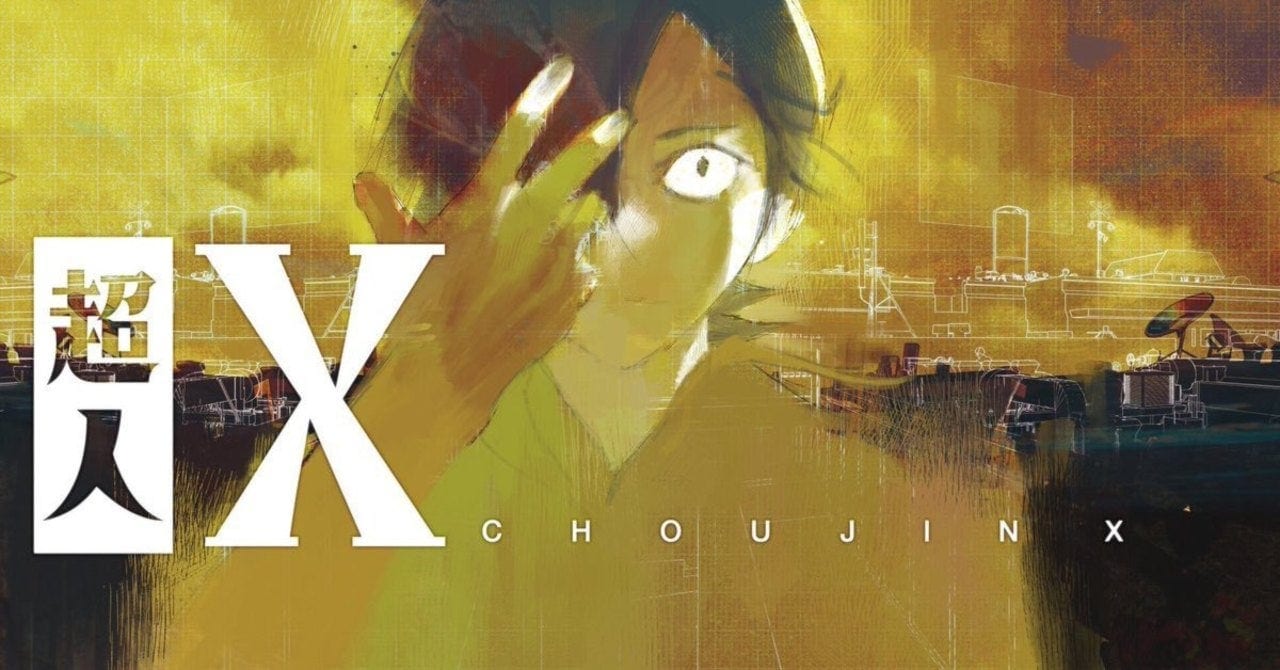 On 9th July, Tuesday the most anticipated manga Choujin X mangaka Sui Ishida put an update on his Twitter account that Chapter 2 of the series is almost done.

In reply to Deputy Editor-in-Chief of “Shonen Jump +” ‘s tweets which mention Choujin X to be among the top 10 works of May, Ishida tweeted he is almost finished with the drawings for the new chapter. The upcoming chapter will release very soon.

Based on the information provided by Reddit user u/Nietzsche_esque, in Ishida’s YouTube live stream he mentioned that the upcoming chapter will have 80 pages. While he finished the first 30 pages, the remaining pages will be complete after adding background, screentones and shading.