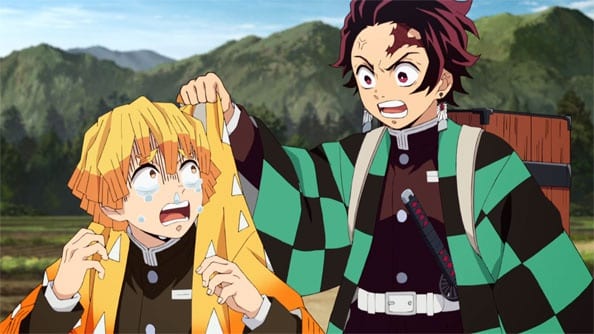 In 2020 Shueisha applied to the Japan Patent Office to gain the trademarks for six Demon Slayer designs. On May 26th the office confirmed, only 3 out of 6 designs were able to pass the bar and the remaining were under probation. While these three patterns passed the registration on June 3rd, the trademark office officially turned down the other three for not being “distinctive enough to be identifiable on its own merits.”

The three accepted designs are based on Tomioka Giyuu, Shinobu Kochou, and Rengoku Kyojuro.

Japan Patent Office accepted the trademark plea because the administration found the designs distinctive to each Hashira and original enough to the series.

However, the simpler patterns of Tanjiro Kamado, Nezuko, and Zenitsu Agatsuma came out to be “only decorative background patterns” and are hard to distinguish from other products. All three patterns are “decorative geometric pattern[s]” that is found in previous historical designs.

On the notice for Tanjiro’s refusal, the office said that the ‘checkerboard’ design is in use since at least the Edo period. As an example of historic usage, the office referred to kabuki actor Sanogawa Ichimatsu’s 18th-century costume.

For Nezuko, the pattern very closely resembles that of asanoha, which is a symbol to ward off evil. The concept dates back to the Heian period of Japanese history. The pattern is common in kimonos for young children. For Zenitsu’s pattern, sadly it is just triangles.

However, Shueisha can still try to change the decision of the Japan Patent Office if they send a written opinion within 40 days of the issued notice (May 26) and the unapproved patterns will get a re-examination. 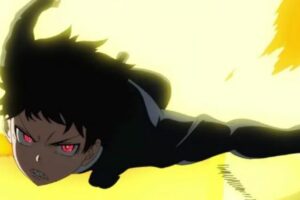 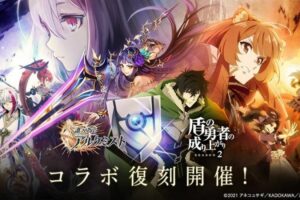 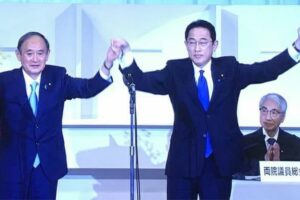 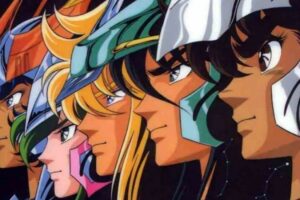 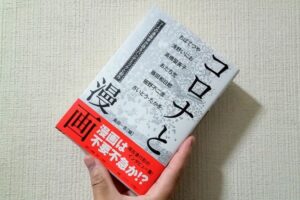 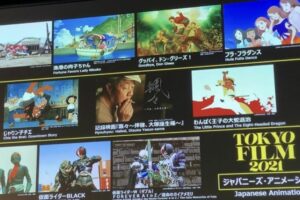