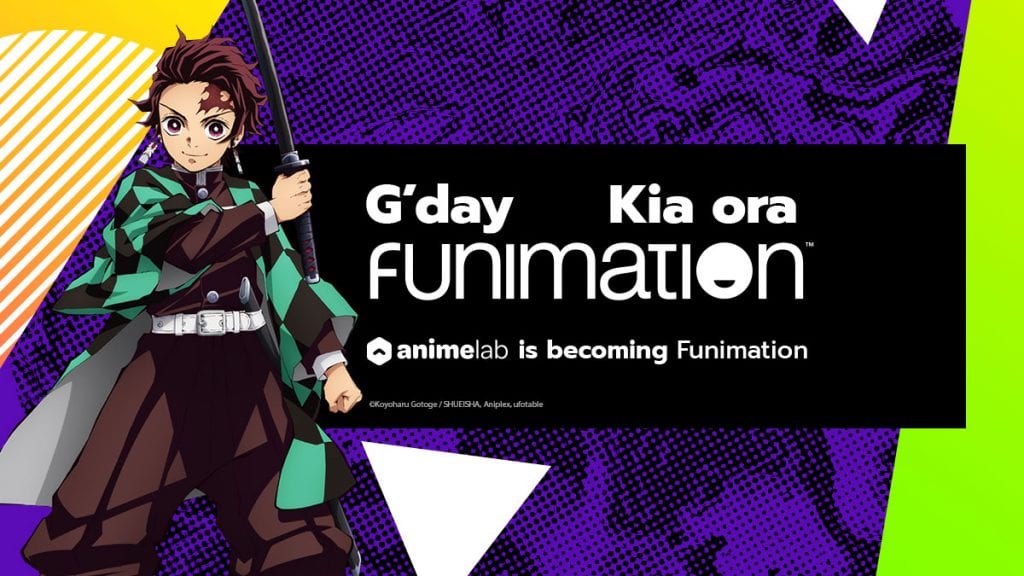 The official Twitter account of Australian anime streaming giant AnimeLab rebrands to Funimation from June 17, 2021. AnimeLab will move all the users over to Funimation’s service however, they will be able to log into Funimation using their AnimeLab account information.

The AnimeLab social media team will remain as the branding transitions over the following months, but the AnimeLab blog will retire as all future posts will move under Funimation’s banner.

AnimeLab has historically been a part of Madman Anime Group, which is led by the Global Funimation Group, servicing anime fans in Australia and New Zealand since 2014.

Funimation was previously available in Australia and New Zealand, but Funimation moved its content to AnimeLab in March 2020, following Sony Pictures Television and Aniplex’s decision to consolidate three Sony-owned anime acquisition and distribution companies — Funimation based in the United States, Wakanim based in France, and Madman Anime Group based in Australia — into one joint venture. Madman Anime Group previously operated the AnimeLab service.

According to a support page on the AnimeLab website, the Madman branding will still exist as part of an online store and physical distribution hose for physical releases and theatrical releases.

Tim Anderson, Senior Vice President of International for Funimation Global Group and co-founder of Madman Anime Group and AnimeLab, said about the rebranding,

“AnimeLab was built from the ground up by a team of Australians. To be able to take what we have built and unify to be part of an expansive global growth brand like Funimation, it presents opportunities that we never dreamed possible. With the same great local team and access to a world-class service, it’s a win for fans locally.”

Another change that will occur due to the rebranding, AnimeLab now will refer to anime seasons based on Japan’s seasons, rather than the seasons in the Southern Hemisphere in line with Funimation globally. With this new change, even though Australia and New Zealand are about to head into winter, the next anime season will be the “Summer 2021” anime season as opposed to the “July Simulcast Season.”