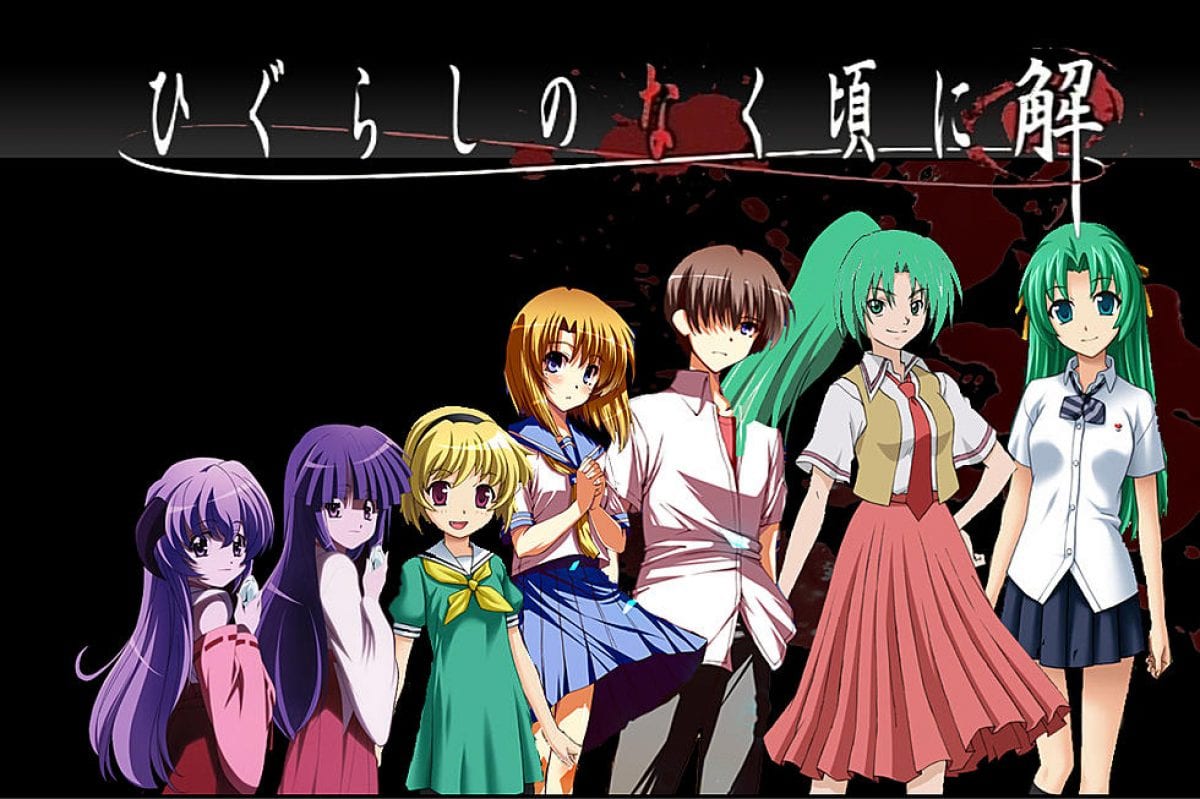 The official Twitter account of “Higurashi: When They Cry” anime franchise revealed on June 7th that the TV anime will continue its broadcast from July 1st, 2021. Episodes 1 and 2 will broadcast simultaneously.

Kadokawa streamed the promotional video announcing the start of a new chapter.

The TV anime will air in Japan from July 1st on Tokyo MX, BS11, and Sun TV. And for AT-X viewers, the show will start its course on July 2, 2021. Moreover, digital streamers can enjoy the new anime on Funimation.

At the same time, there was an announcement that ” Higurashi When They Cry-GOU ” will broadcast on Nico Nico Live Broadcasting and ABEMA on June 20.

Kadokawa originally scheduled the anime to premiere last July, however due to the effects of the new coronavirus disease (COVID-19) on the production schedule delayed. The anime “Higurashi When They Cry” was broadcast from October 2020 to March 2021.