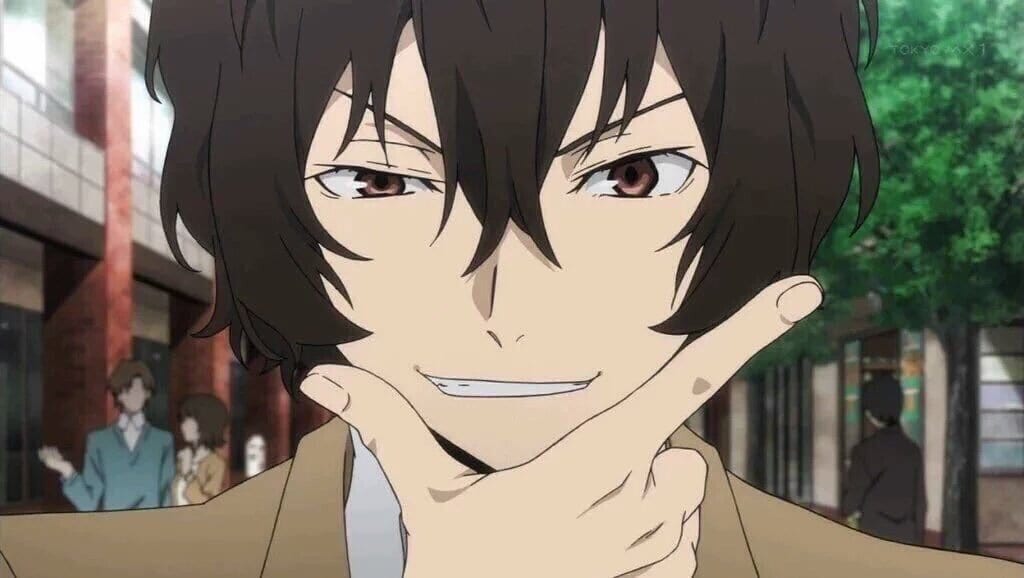 An office worker, Koji Omae (28) was arrested for selling duplicate tin badges designed with the characters of the popular anime “Bungo Stray Dogs” without permission. The arrest was made on 3rd June in Suma Ward, Kobe city, Japan. The Hyogo Prefectural Police Life Economics Division and Hyogo Office accused him of violating copyright and trademark law.

According to the report, the goods production company where the man worked received an order for the production of tin badges from the copyright publisher “KADOKAWA”. Omae was the factory manager of the manufacturing department from October 2017 to March 2020. He went to work early in the morning to forge the specifications and duplicated the badges with the same specifications as the genuine product.

He produced a total of 1880 badges with the character “Osamu Dazai” without permission which was worth about 210,000 yen. He sold them to women in their 50s in Osaka Prefecture and women in their 30s in Kobe City for 100 to 108 yen on a flea market app “Mercari”.

The prefectural police investigated that the man sold a total of about 30,000 can badges and earned about 5 million yen. He admitted that he did this business to earn pocket money and that popular characters such as “Osamu Dazai” and “Chuuya Nakahara” sold the best.

Genuine tin badges are exclusive items that cost around 500 to 550 yen at event venues each. However, sometimes people sell them as “second-hand goods” on the flea market apps for 100 to 180 yen each.

In February last year, a fan reported to the seller and discovered the fraud on suspicion that a large number of popular “Osamu Dazai” and “Chuya Nakahara” tin badges were were on sale in the “Mercari” app.