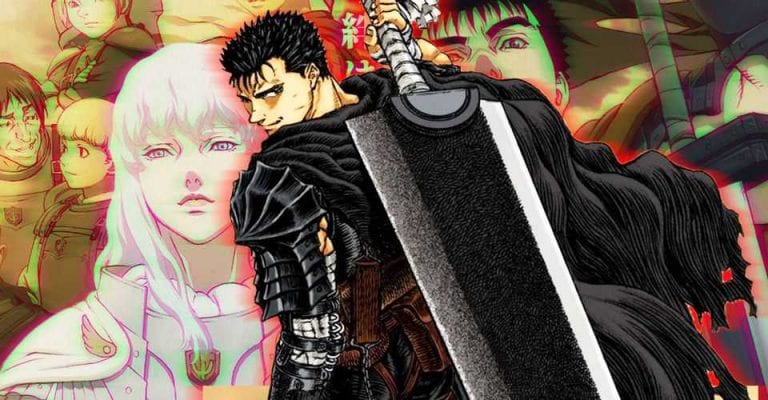 The official Twitter account of Berserk announced that author Mr. Kentaro Miura passed away on Thursday, May 6, 2021 at 2:48 p.m. He was 54 years old. The cause of his demise was acute aortic dissection.

The Berserk manga is still ongoing.

Kentaro Miura was born in Chiba City, Chiba Prefecture, Japan, in 1966. At the early age of 10, Miura made his first manga, entitled Miuranger, which was published for his classmates in a school publication. The manga ended up spanning 40 volumes. Later in 1985, he made his professional manga debut with the “Futatabi…” (Once More…) story in Kodansha’s Weekly Shōnen Magazine.

In 1988, while working for Buronson in a project titled Orō, Miura published a prototype of Berserk in Hakusensha’s Gekkan ComiComi which placed 2nd at the 7th ComiComi’s Manga-School prize. After that, the serialization of Berserk began in Hakusensha’s Monthly Animal House from 1989.

During his final years Miura dedicated himself solely to work on Berserk. Now, with his passing, the future of the manga would be affected gravely.

Our entire Team’s thoughts and prayers to everyone affected by his sudden passing away.