Skip to content
Home » News & Updates » An Exclusive Interview With Panda Senpai From Jujutsu Kaisen To Be Released!
News & Updates

An Exclusive Interview With Panda Senpai From Jujutsu Kaisen To Be Released! 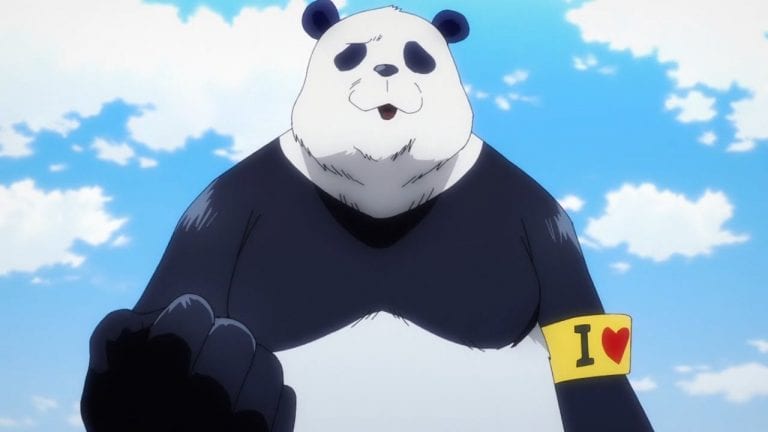 An exclusive interview of the voice actor of “Panda” from Jujutsu Kaisen will be released in “Josei Jishin”, a women’s weekly magazine, on 25th May 2021. A recent retweet from the official Twitter account of Jujutsu Kaisen Anime revealed the cover title of the issue as “Panda Jishin”.

The magazine announced on 18th May that their booklet will feature Pandas as their main topic of discussion. Furthermore, there will be a full introduction of Panda Senpai’s voice actor Tomokazu Seki. A detailed interview will ensue after this.

This magazine issue will have a collection of famous pandas all over the world for the event, including Xiang Xiang‘s upcoming 4th birthday, Panda idol Fu Bao and Kobe’s princess Tan Tan. Additionally, Josei Jishin’s pride “Panda Gravure ” page will also be featured in it.

According to the release, the booklet will not only be full of cute poses. It will also have funny poses and faces of pandas along with some adorable pandas having weird faces.

In addition to that, the appendix of Panda Jishin will have hoards of fluffy panda stickers, family trees of famous panda clans, and an over-sized Panda poster. It will also include a directory of Japanese pandas of all time!