That Time I Got Reincarnated as a Slime Season 2 Unveils New Cast, New Song Artists, and Release Date! 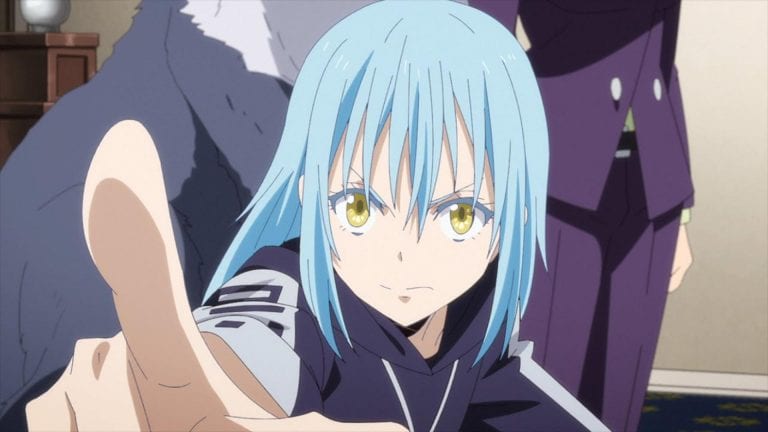 The second season of the anime was originally scheduled to debut in the Fall 2020 season before it got delayed due to the ongoing COVID-19 pandemic. Nonetheless, the first cour of the second season finally made its long-awaited debut earlier this Winter.

The show also revealed the opening and endings for the season along with a third promotional video for the season. The video is only available to viewers in Japan.

According the PV, Akira Ishida joins the cast in season 2 cour 2 to voice Guy Crimson, one of the Primordials. Crimson will play an important role in the upcoming events of the story as Rimuru and Co. face new challenges!

Tensura’s twitter acount will offer 20 gifts to randomly selected followers who retweet a post to commemorate the franchise having over 25 million copies in circulation and the franchise’s Twitter account having over 200,000 followers. A free downloadable wallpaper is also being offered to fans as thanks.

“That Time I Got Reincarnated as a Slime” was a light novel series written by Fuse and illustrated by MitzVah. The Eight Bit anime TV adaptation of the series premiered in 2018. Crunchyroll streamed the series, and FUNimation Entertainment streamed an English dub. The anime specifically adapted and is based on Kawakami’s manga adaptation of the original novels.

The series revolves around a salaryman who reincarnates in a sword and sorcery world as a slime with unique powers and gathers allies to build his own nation of monsters.