Skip to content
Home » Series » Naruto » Sharingan: Everything You Need To Know!
Naruto 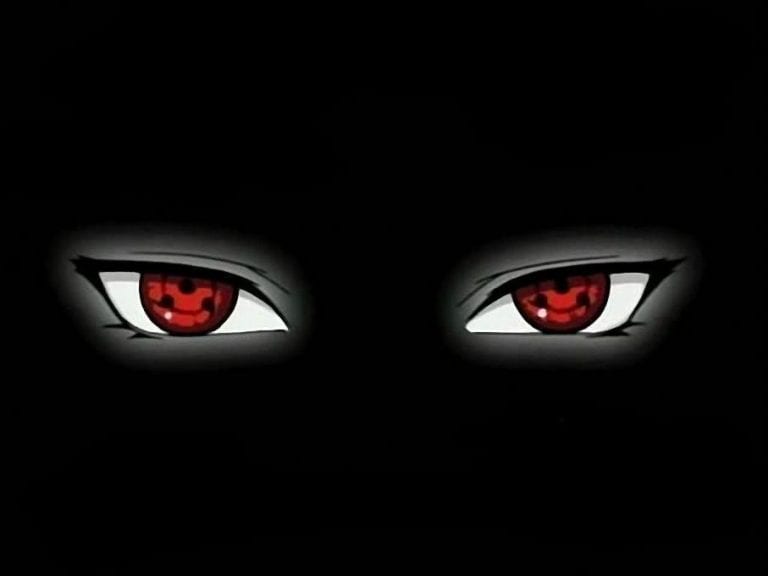 Ever since Kakashi unleashed his Sharingan against Zabuza fans have always been in awe of the dojutsu. The cool and battle changing abilities it grants to the user leave an everlasting impression. But almost a decade later since the series ended, new and old fans of the show are still confused about various aspects of it. In this article, I am going to answer all questions that are asked about Sharingan. This is literally a guide for Sharingan: Everything You Need To Know. Without further adieu, let’s jump right into it. But first, let me answer the most basic question:

What is the Sharingan?

How can one get Sharingan?

As mentioned above, the occurrence of the Sharingan is a rare scenario even within the Uchiha clan. This is mainly due to the fact that acquiring Sharingan isn’t a physical feat. To acquire Sharingan, one must feel extreme emotions be it negative or positive. The user feeling these extreme emotions leads to their brain releasing a certain chakra to the optic nerves. This releasing of chakra to the optic nerves turns the normal pupil red and a black tomoe appears on it. Normally, during the first time, a single tomoe appears. However, on much rarer occasions 2 or all 3 tomoe might appear. This is due to the brain releasing too much chakra at once. Which is again a direct result of the emotions of the user.

Also, the Sharingan can be transplanted to non-Uchiha members as well. However, they are unable to turn it off and their body constantly drains chakra to keep it active. Also, the chakra usage for keeping it active is unusually higher than an Uchiha. Thus, making it a double-edged sword for them. Kakashi Uchiha and Danzo Shimura are prime examples of this. Although, Danzo had modified his body with Hashirama cells to avoid fatigue and chakra drain.

With this being said, how does the Sharingan exactly help the user? Let’s find out.

What does the Sharingan do?

What does perception mean?

The Sharingan grants the user kinetic vision, the ability to notice the slightest of movements, and the ability to predict the movements of the enemy. This is due to the Sharingan letting the user see the slightest movements in enemy muscles faster. Thus casting the illusion that the user can see into the future. However, this can be countered by blocking the line of sight of the Sharingan user. So if Sharingan can be countered then what are the abilities it grants the user that can overcome this weakness. Do not worry, we will tell you that as well. After all, this Sharingan: Everything You Need To Know.

What are the powers of Sharingan?

Sharingan as mentioned above is an ocular jutsu. It improves the eyesight of the user to such an extent that the user can predict the movements of its opponent. It also grants kinetic vision and grants the ability to cast genjutsu. The efficiency of these abilities varies depending on the number of tomoes present.
As with a single tomoe, the user gets the same ability as with two or three tomoe but the data input is very crude compared to the clarity the higher tomoe’s provide.

The basic sharingan grants the user two abilities. They are:

The user is able to see chakra, giving it colour in order to separate it by its composition and source. It can see chakra through some obstructions and detect irregularities in chakra flow, such as those caused by genjutsu.

The incredible clarity in their sight, lets them read lips or mimic something like copying hand signs for copying jutsus.

This grants the user the ability to cast genjutsu. The powers take effect when someone makes eye contact with the Sharingan user. It allows them to put their target in a genjutsu and extract vital information or give specific instructions to act. In extreme cases, the Sharingan user can take complete control of the target’s body, forcing them to do exactly as the controller wishes.

However, there are exceptions to this rule too. Such as Shisui Uchiha, he could control anyone without any eye contact.
These are the basic powers and qualities of a Sharingan. And this in its entirety Sharingan: Everything you need to know. 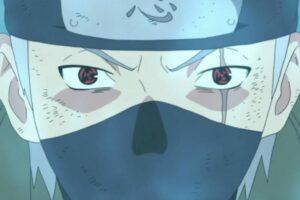 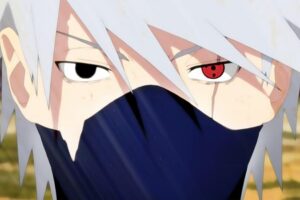