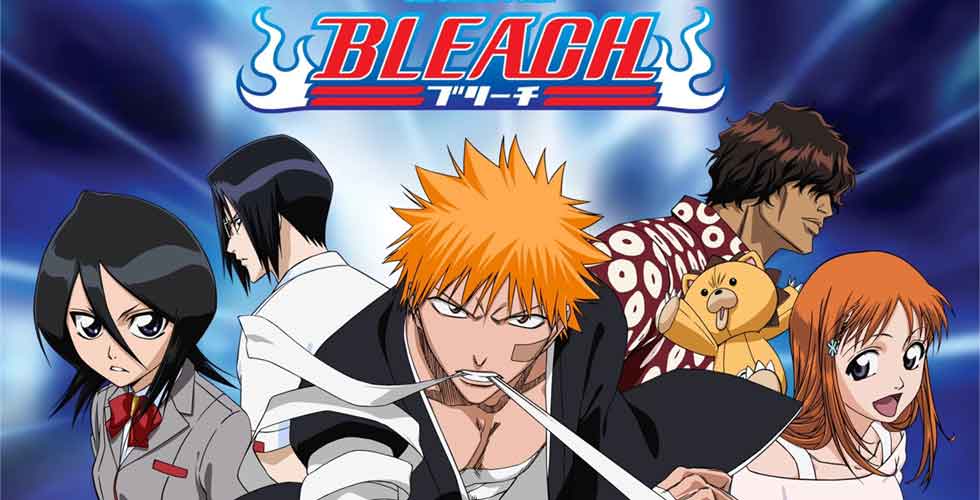 Once considered one of “The Big Three” along with One Piece & Naruto, Bleach was the first of the 3 to drop out, but still left it’s mark on the anime industry. In manga-based anime, fillers have been used to put distance between the anime and its source material, preventing an overlap that would cause trouble for both forms of the series. But sometimes for this reason, the series becomes boring. It is really a different experience to see it without Filler episodes that often create plot inconsistencies and lower the quality of the main story.

Therefore I created this guide to watch this anime without fillers and to maximize your Bleach experience!

Ichigo Kurosaki is an ordinary high schooler—until his family is attacked by a Hollow, a corrupt spirit that seeks to devour human souls. It is then that he meets a Soul Reaper named Rukia Kuchiki, who gets injured while protecting Ichigo’s family from the assailant. To save his family, Ichigo accepts Rukia’s offer of taking her powers and becomes a Soul Reaper as a result.As Ichigo and his comrades get used to their new duties and support each other on and off the battlefield, the young Soul Reaper soon learns that the Hollows are not the only real threat to the human world.

Bleach was an anime series that ran from 2004 to 2012. In total 366 episodes of Bleach were aired. With a total of 163 reported filler episodes, Bleach has a high filler percentage of 45%.

SKIP – Episode 287: “Side Story…Ichigo and the Magic Lamp”

These anime original episodes should not be shunned forever, but it is advisable to watch them at your leisure.You won’t lose anything important in the story, as the filler arcs are self-contained, and happen in its own timeline. I hope this article helps you to enjoy the fullest of the beloved Naruto series. To seek more “how to watch” and “Filler” articles, keep checking in to Animehunch! Till then, mata ne ^-^

How To Watch Re Zero Anime, OVA, And Movies A Complete Guide