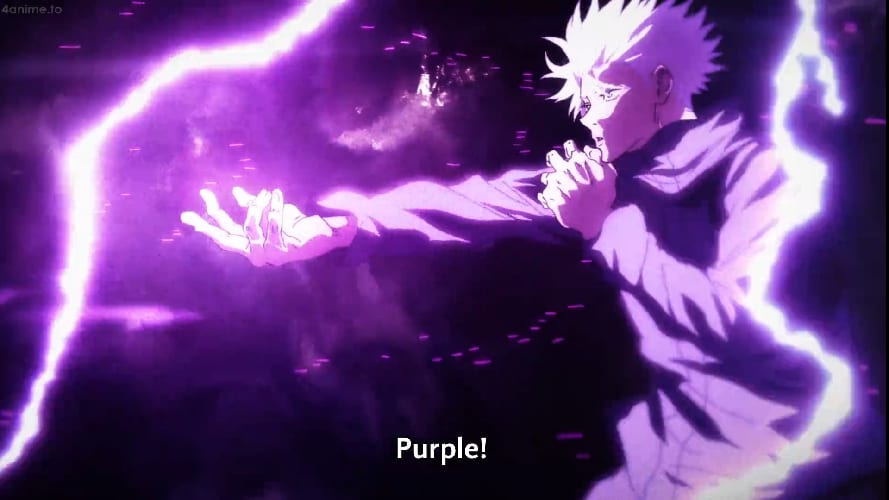 Another week, another Jujutsu Kaisen episode; and even more reasons to love MAPPA! Episode 20 of Jujutsu Kaisen started off strong, with Hanami in a tense battle against the BESTO FURENDO duo.

The fights scenes were exceptional as usual, as MAPPA clearly doesn’t know how to miss.

Todou using his technique: “Boogie Woogie” blessed us with another beautiful beat-up sequence, with Hanami being the sacrifice this time. There’s something about the action scenes in Jujutsu Kaisen, they’re just so fun to watch. Here, Itadori almost broke the record for the most Black Flash uses in a row! To understand Black Flash in detail, click here!

Jujutsu Kaisen still relies on cliches quite a bit, especially on flashbacks. While they aren’t straight up annoying, they are being used a lot lately, which does make sense as it is a good tool to flesh out characters.

It was great to see that while Yuuji has become quite strong, he still isn’t close to Todou; as the latter protected our protagonist quite a bit. It was like Todou was using this as an opportunity to train Yuuji and have some fun too!

Here’s what I really didn’t expect, Todou using his brains. He was constantly trying to stay one step ahead of Hanami, which he did quite well and also managed to retrieve the special-grade weapon. However, the Domain Expansion might have been the end of him. However, we are not sure about it as Gojo broke the Viel at the perfect time.

We don’t know if Todou can use domain expansion right now, and if it was strong enough to overpower Hanami in the first place. Principal Gakuganji’s was similar, as Gojo’s sudden appearance broke the fight.

Now that I think about it, the principal was always pretty metal. He wears a lot of earrings too.

He seems like an elitist to me, who always nags about how the new-gen metal artists aren’t “real metal” and every artist after the 90s sucks. In that sense, Gojo is probably someone who grew up in the grunge era/ nu-metal era, he loves to blend genres and the Principal just hates it!

Oh and anytime Gojo does something, I look forward to seeing at least a thousand posts about it on my social media accounts.

This time, he somehow broke the veil he wasn’t supposed to enter and showed off more of his abilities. He used an ability called “Hollow Purple”!

Overall, this was another solid episode. MAPPA did the manga justice, animating everything so well. The scene where Hanami is sucking the life force of the forest and Todou is looking at it is so beautiful, and this is just one scene out of many.

The osts and sound effects set the tempo and atmosphere so well, it engulfs the user. Plot-wise, I’m intrigued to see where all of this goes. Now that Mahito stole Sukuna’s fingers, I’m looking forward to everybody’s reaction, and how they deal with this incident.

I expect that the series will take a darker turn in the upcoming future, and all the characters will have no choice left but to face extreme conditions with everything they’ve got.

Well, What do you think of the episode? Did you like it? Do you want to nitpick? Let us know what you liked and what you didn’t in the comments below!

20+ Best Gojo Satoru Quotes Of All Time From Jujutsu Kaisen