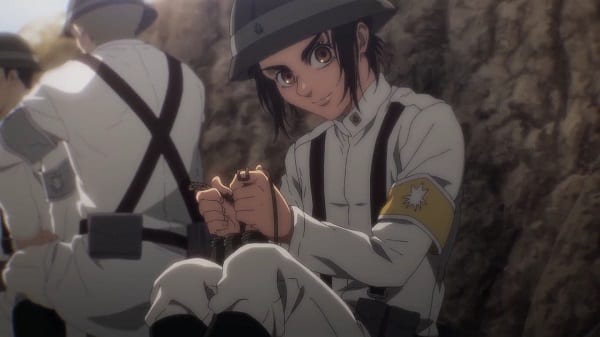 Anime Corner describes the anime as: