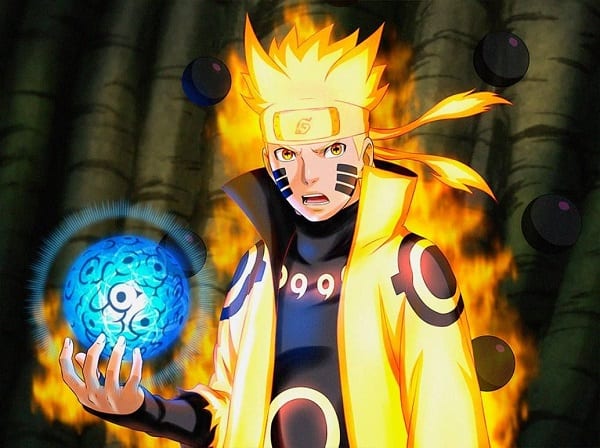 Naruto “Last Battle” is coming to Naruto to Boruto: Shinobi Striker game. The character will be available in the third season pass of the game. The release date is yet to be revealed. Bandai Namco Entertainment is streaming the promotional video of the character on their YouTube channel.

Naruto “Last Battle” will be the 22nd DLC character of the game. Along with Naruto, the third battle pass will also contain four other characters ;

The fifth character in the battle pass is still a mystery. We hope to hear news about it in the near future.